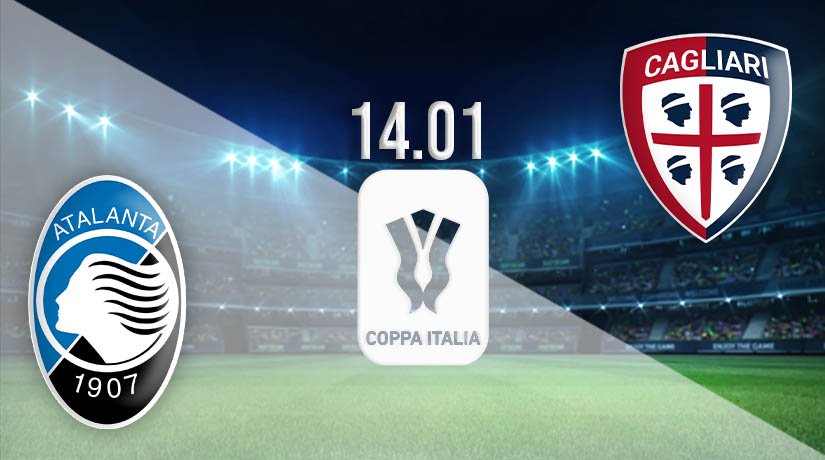 There promises to be an engaging matchup in the Coppa Italia this week, as Atalanta welcome Cagliari to the Gewiss Stadium. But, which side will be able to progress through to the quarterfinals?

Atalanta have been one of the sides that have caught the imagination over the past couple of seasons, but they have failed to compete for the major trophies on offer. They haven’t won a major domestic success since the 1962-63 season, but have finished as runners-up in this competition on three occasions in the past 40 years. The closest that they have come in recent memory was in the 2018-19 season, as they were beaten by Lazio in the final. The aim for Atalanta this season will be to change that, as there is no denying that they have the quality in their team to end their wait for a domestic honour. They couldn’t be in better form ahead of the visit of Cagliari, as they have won their last three games. Their most recent win came against Benevento, as they registered a 4-1 success.

It’s likely that the Coppa Italia will take a back seat for Cagliari this season, as their main aim will be to avoid relegation to Serie B. Their recent form has been nothing short of disastrous, as they have lost their last four, and are without a win in six league games. Eusebio Di Francesco may use this game as an opportunity to rest some of his star players, as they have a huge league match against AC Milan next. Cagliari’s last defeat came at the weekend, as they were beaten 1-0 by fellow relegation strugglers Fiorentina.

Atalanta vs Cagliari Head To Head

Atalanta have won the last two against Cagliari. However, the visitors don’t have a terrible recent record against their opponents this week, as they have won four of the previous seven. The last meeting between the sides took place in October, with Atalanta running out 5-2 victors. Meanwhile, there has been one previous Coppa Italia meeting between these sides, with Atalanta winning 2-0 in January 2019.

The league is the most important thing for Cagliari this season, which means that there will be a number of changes for this cup tie. Atalanta will also make changes, but they will have the quality to get past this fixture and reach the quarterfinals.

Make sure to bet on Atalanta vs Cagliari with 22Bet!