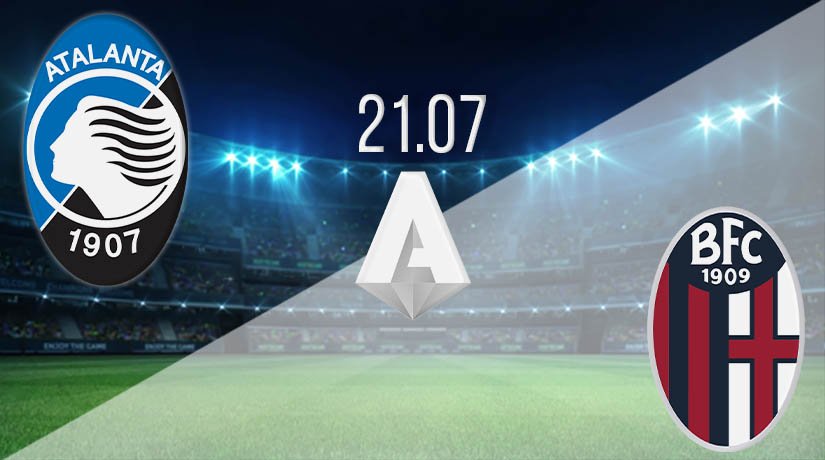 The Serie A action continues this week, as Atalanta will be looking for an important three points in their battle to finish second. The difference between the sides in second to fourth in Serie A is tight, which means it could be a battle that goes down to the final game of the season.

Atalanta have been one of the best sides to watch in Italy since the restart, and they could have been potentially closer to Juventus had it not been for the two draws that they have got in their last three games. Six points is still not a huge difference, but with just four games of the season remaining, there is a sense that it is nearly impossible to turn that difference around. Regardless, Atalanta have been in exceptional form throughout the season as they have scored a stunning total of 94 goals in the league. They have won four of their previous six, and could be the safest bet of all the teams in the battle for second, as they are the only team in the top six not to have lost in their last six games.

Bologna have very little to play for between now and the end of the season, and they are in tenth spot. They are too far away to challenge for a European spot, and they are in no danger of being relegated this season. They have looked like a team with very little to play for over the past couple of weeks as they haven’t won in their previous four, and have won just once in their last six. They have suffered two defeats in their last four, with the most recent of those coming in their last league game against AC Milan, as they were beaten 5-1.

Atalanta vs Bologna Head To Head

Atalanta have been the better of the two sides in the last eight games, as they have won on seven occasions. However, Bologna will certainly take confidence from the fact that they tasted victory in their last league game against Atalanta, as they won 2-1 in December.

Bologna have struggled for consistency since the restart, and it is incredibly hard to see them getting a second win in six games against Atalanta. The preference is for the home side to get revenge for the defeat that they suffered against Bologna earlier in the season.