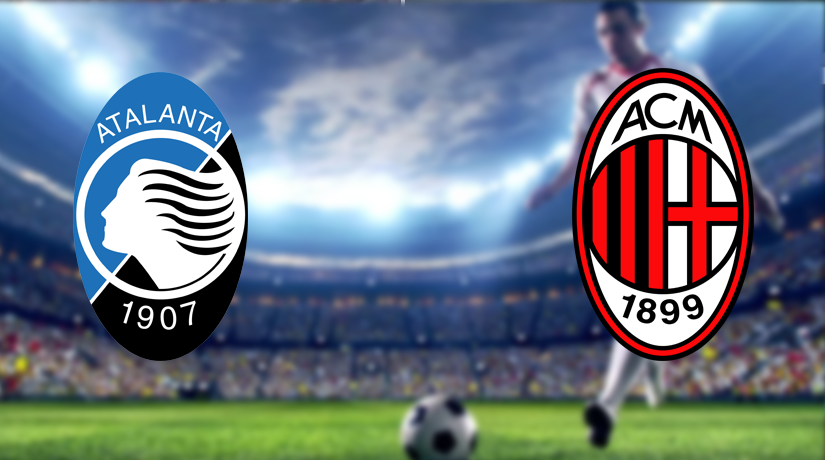 Atalanta vs AC Milan Prediction: Serie A Match on December 22, 2019

Atalanta’s campaign this season is still considered positive. In Serie A, they are still on the sixth of the table with twenty-eight points. Meanwhile, in Champions League, they managed to advance to the knock out stage, accompanying Manchester City. They even have the opportunity to go further, as they will only be facing off Valencia on the round of sixteen early next year.

This is definitely in contrast to AC Milan, the sleeping giant of European football. Rossonero is still stuck on the tenth of the standings. These two teams will be squaring off this weekend in Bergamo.

Alejandro Gomez and Co’s series of win in the last four matches had to end last week as they were beaten by Bologna 2-1. They were conceded at the first half by the former Inter and Boca Juniors’ frontman, Rodrigo Palacio and Andrea Poli. Atalanta could only score a consolation goal by Ruslan Malinovsky.

Their counterpart, AC Milan sits on the table. Last weekend, they were held in a goalless draw versus Sassuolo at home. Despite failing to win, Stefano Pioli’s men have been unbeaten in their last four matches.

Gian Piero Gasperini is mainly in favor of three-defender system such as 3-4-1-2 or 3-4-2-1. He relies on the Colombian Luis Muriel as the main scorer. This former Fiorentina frontman has netted nine goals. Muriel mostly is given a lone striker supported by Papu Gomez.

Meanwhile, the current Milan boss, Stefano Pioli, is often opting for 4-3-3 formation. He counts on the Polish striker Krzysztof Piatek with his four goals supported by Jose Suso and the Turkish playmaker Hakan Cahanoglou.

In Atalanta’s current squad, the captain Alejandro ‘Papu’ Gomez is certainly the most experienced key figure of the team. He has scored four goals and provided five assists. Other notable names here are Duvan Zapata, the Slovenia attacking midfielder, Joseph Illicic, with his five goals and two assists so far.

The key figures in Milan today are Hakan Cahanoglou and Jose Suso. They both have scored 3 goals and provided 3 assists combined in Serie A. Another top performer is Lucas Hernandez’s brother, Theo Hernandez. This French wingback has been surprisingly rated the highest in the squad. He has bagged four goals so far.

The host’s chance to win the game is certainly higher. Gasperini’s men will be playing on their home turf, and have several figures who have even skills to score goals in the squad like Luis Muriel, Joseph Illicic, Duvan Zapata, Papu Gomez, and even their wingback Robin Gosens. This is quite different from Rossoneri, who is still quite dependent on Piatek to score.

Apparently, the host is still the clear favorite. They are priced to win at 5/6 whereas Pioli’s men are in the win market at 18/5. The odds for a draw result is only at 47/16.

Make sure to bet on Atalanta vs AC Milan with 22Bet!