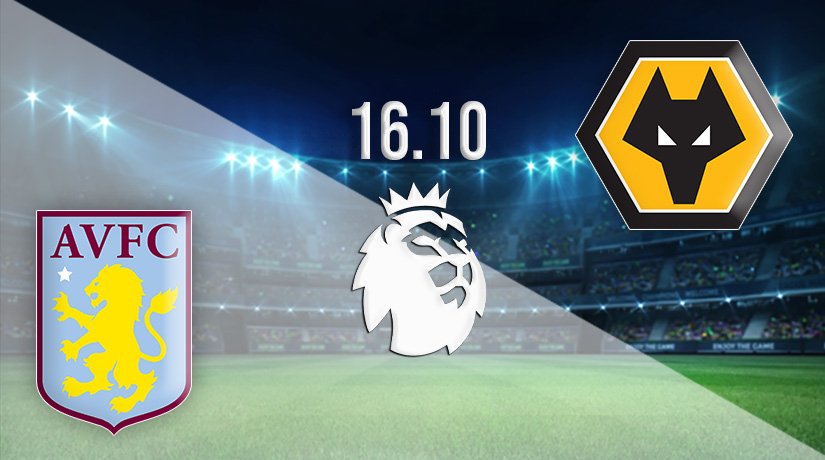 There is a huge Midlands derby in the Premier League this weekend, as Wolverhampton Wanderers will be looking for a third straight victory, as they travel across the Midlands to take on Aston Villa at Villa Park.

Aston Villa and Wolves clash in the Premier League on Saturday with just a point separating the two sides. Villa are currently above their local rivals in the standings, but Wolves could move ahead of Villa with a win over their rivals, which would lift them into the top half for the first time this term.

It was a very slow start to the new season for Wolves, as Bruno Lage took extra time to implement his ideas for the team. However, their fortunes have certainly turned a corner in recent weeks, as they have won three of their last four games. Their only defeat during this run of fixtures came against Brentford.

However, since that defeat, they have responded with back-to-back wins against Southampton and Newcastle. Wolves have scored three goals in those fixtures, and have conceded just once. Their most recent victory was a 2-1 victory against Newcastle, with Hwang Hee-Chan scoring both.

Aston Villa have enjoyed a steady start to the season, as they look to evolve following the departure of Jack Grealish. Dean Smith’s side are currently tenth in the league standings, and victory in the derby will see them rise in the standings and put them to within a point of the Champions League places.

Villa won back-to-back games against Everton and Manchester United, before losing on the road against Tottenham Hotspur last time out. Villa would have been disappointed with that defeat, as they dragged themselves level mid-way through the second half. However, Ollie Watkin’s goal only put them on terms for five minutes, as Spurs eventually scored the winner.

The recent record between these sides is very tight, as Wolves and Villa have both won twice in the last five. The most recent game between the rivals ended in a 0-0 draw in March. However, Wolves are unbeaten on their last two trips to Villa Park.

There is very little between these two sides, which means it is a fixture that could go either way. However, our preference is for the travelling side, who have been in great form at Villa Park in recent seasons.

Make sure to bet on Aston Villa vs Wolves with 22Bet!