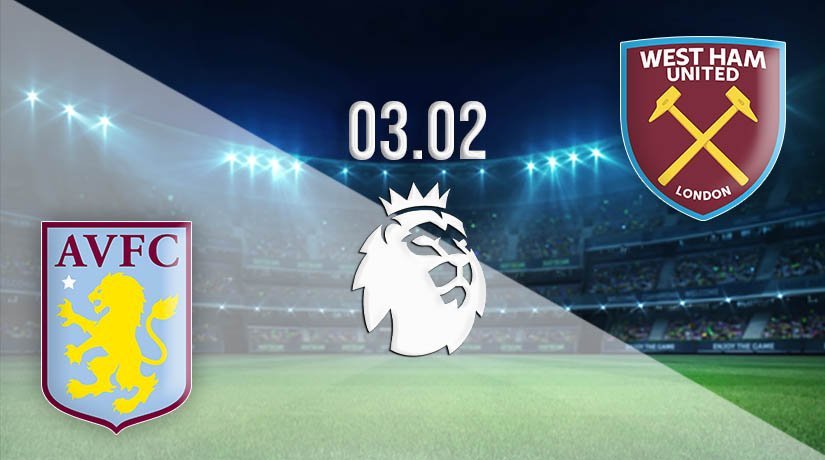 It will be the battle of the claret and blues at Villa Park on Wednesday night, as Aston Villa welcome West Ham United to the West Midlands. But, which of the dark horses this season will be able to get the three points?

Aston Villa have progressed excellently this term, and Dean Smith will be able to take an enormous amount of credit for that. The Villa only survived in the top-flight on the final day of last season with a draw against the Hammers, but they will be looking for a much higher finish this season. Smith will quietly be hoping that his side will be able to rediscover their consistency in the second half of the season and challenge for a European spot. The Villa still have two games in hand over many of the sides above them, and wins in those two fixtures would lift the Midlands side into the top five. Villa won for the second time in six at the weekend, as the edged past Southampton at St Mary’s. Ross Barkley scored the winner in that game after an excellent cross from Jack Grealish.

West Ham are another side that will be hoping to finish in a European place this season, and like Smith, David Moyes should also take enormous credit. He has completely redefined how the Hammers operate, as the club have been looking to bring in younger players to help the growth of the team. West Ham had been on an excellent run of form before their fixture against Liverpool, as they had won four games on the bounce. However, they were beaten by the reigning champions in their most recent fixture. Craig Dawson scored a late consolation in that game, but the Hammers were outclassed by a confident Reds performance.

Aston Villa haven’t had a great record against West Ham in recent seasons, as they have gone five Premier League fixtures without a win against their opponents in midweek. The Hammers also won the meeting between the sides earlier in the season, as they claimed a 2-1 win at the London Stadium.

The Hammers will be looking to bounce back after defeat last time out, while the Villa will be looking for a second win on the bounce. This should be an exciting game, but a draw could be the most likely result.

Make sure to bet on  Aston Villa vs West Ham United with 22Bet!