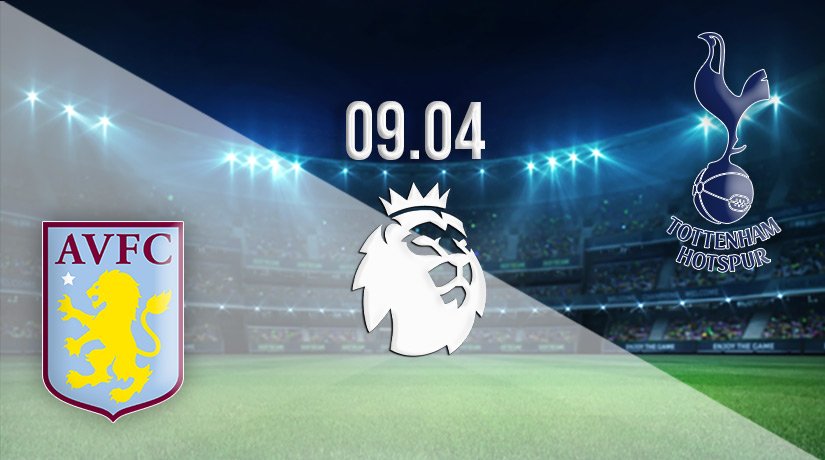 It has been a disappointing couple of weeks for Aston Villa, as they have settled for a position in the middle of the Premier League standings. Steven Gerrard’s side have lost their last three games in the league, and are narrowly inside the top half of the standings.

However, defeat this weekend coupled with wins for the sides below them could see them drop into the bottom half of the standings. Villa will need to start this weekend’s game much better than they did their last, as they were 2-0 down against local rivals Wolves in the first half last Saturday.

A response will definitely be needed by the Villa, as they have conceded five goals in their last three games, and have scored just twice. Villa were also beaten in their last home game, as they lost 1-0 to Arsenal.

Things seem to be improving for Antonio Conte and his Spurs side at present, as they currently sit fourth following a big win over Newcastle United in their latest fixture. However, they could be overtaken by Arsenal before they kick off against Villa on Saturday evening.

Spurs have won their previous three games in the league, and could be eyeing Chelsea, who sit just five points above Tottenham coming into this fixture. It was an excellent response by Spurs in their latest fixture, as they came back from 1-0 down against Newcastle to win 5-1. Ben Davies, Matt Doherty, Heung Min Son and Steven Bergwijn were among the scorers.

Spurs have a fine record against the Villa, as they have recorded victories in six of the previous seven fixtures between the sides. That includes their 2-1 victory in North London earlier this season. However, Villa did pick up a win against Spurs last season, winning 2-1 at Tottenham in May.

Villa’s form has fallen apart slightly in the second half of the season, but Gerrard will still be hoping for a big effort over the final weeks of the season. However, it’s hard to look past the current Spurs form, and we believe that they will get the win on Saturday.

Make sure to bet on Aston Villa vs Tottenham Hotspur with 22Bet!