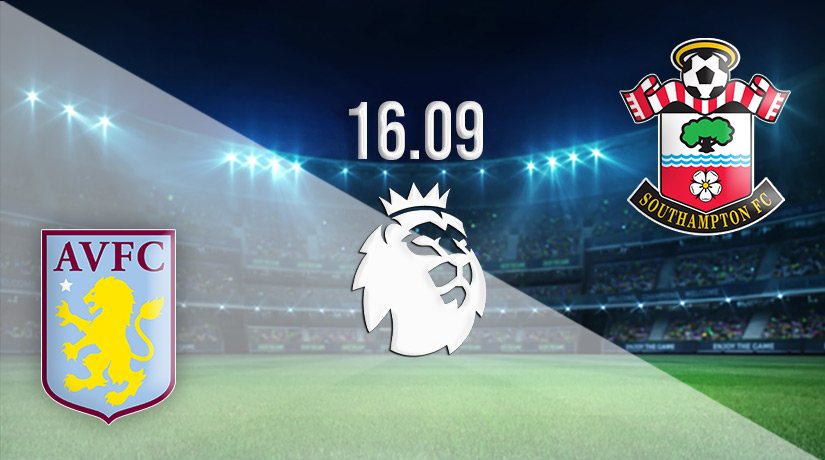 The Premier League weekend kicks off on Friday this week, as Aston Villa welcome Southampton to Villa Park. Both sides will be desperate for the victory, as they look to move themselves clear of the relegation places in the English top flight.

It hasn’t been a great start to the new season for Steven Gerrard, and the pressure is already building on the former Liverpool captain. Villa have won just once in their previous ten league fixtures, and they come into this weekend’s game having lost three of their previous four fixtures.

The Villa were at least able to stop the rot in their previous fixture, as they fought back well to take a point off Manchester City. Villa fell behind early in the second half in that fixture, but they showed their fighting qualities to net an equaliser with 15 minutes remaining. Leon Bailey’s goal shows that the players are still fighting for the current boss, but their run of few victories will need to come to an end if the board members are going to stick with Gerrard.

Southampton have enjoyed a steady enough start to the new season, as they sit 12th in the overall standings after six rounds of fixtures. The Saints have won twice in the opening weeks of the season, but they have already lost on three occasions.

Southampton were beaten in their most recent fixture against Wolves, which meant that they weren’t able to build on the momentum from their victory against Chelsea. The Saints lost 1-0 on the road, with the only goal of the game being scored in the first minute of extra time in the first half. Finding consistency will be key for Ralph Hassenhuttl and his team over the coming months.

Aston Villa has a fine recent record in this fixture, as they have won two of the previous three league fixtures that they have played against the Saints. Southampton will also be looking to avenge the poor result that they picked up in this fixture last season, as they were hammered 4-0 by the Midlands side.

Villa’s poor run of form is still a very big concern coming into this round of fixtures. Southampton have been marginally more consistent, and we could see them getting a big victory on the road at Villa Park.

Make sure to bet on Aston Villa vs Southampton with 22Bet!