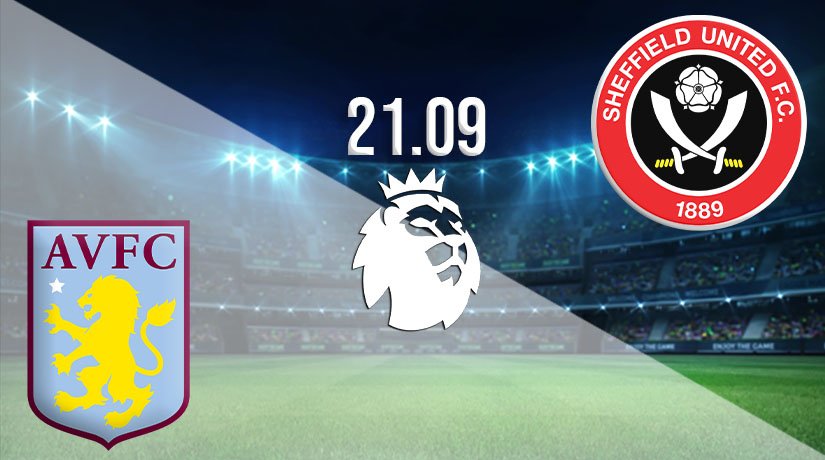 It has been an exciting summer for Aston Villa, as they have done a lot of good business. The club from the West Midlands managed to stay in the top-flight by the skin of their teeth on the final day of the season, and Dean Smith has wasted little time to ensure that they avoid a repeat performance. Villa have spent just over £30 million in bringing a new striker to the club, as they were able to get the deal for Ollie Watkins over the line. Watkins impressed in the Championship for Brentford last season, as he scored 25 goals in 46 league games.

Matty Cash and Emiliano Martinez were also brought in over the summer. However, the most significant bit of business that was done by the club was tying Jack Grealish down to a long-term deal. The new contract for the Villa skipper is likely to give the whole club a boost ahead of this opening day fixture.

There will be a big challenge for Sheffield United this term as they look to build on their impressive showing from the 2019-20 season. However, they have lost Dean Henderson for this season, as he returned to Manchester United after a season-long loan spell. The club wasted little time in replacing the talented goalkeeper as they brought in Aaron Ramsdale from Bournemouth. However, the Blades didn’t get off to the best of starts to the new season as they were beaten 2-0 by Wolverhampton Wanderers. Both Wolves goals came in the opening six minutes, which would have frustrated Chris Wilder.

This fixture was one of the most controversial of the 2019-20 season, as Sheffield United believed that they had scored a winning goal in the first half. Video replays showed that the ball had crossed the line, but it was revealed at half time that the goal-line technology had failed. The match eventually finished 0-0, which was eventually the point that ensured Villa’s Premier League status. The Blades won the match earlier in the 2019-20 season 2-0.

Both of these sides will want to avoid going a run of games without a win to start the season, which means that it should be an open game. The preference would be for the home side to claim the three points.

Make sure to bet on Aston Villa vs Sheffield United with 22Bet!