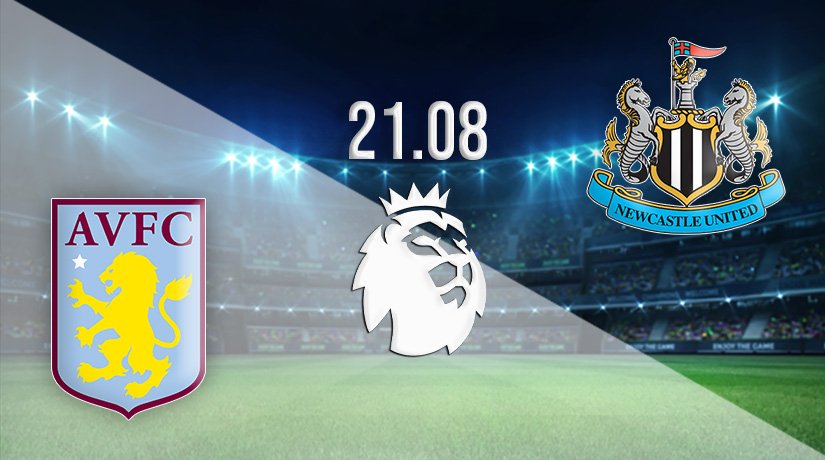 Two sides that didn’t get off to the best start in the Premier League will be looking to make amends this weekend, as Aston Villa and Newcastle United clash at Villa Park.

It has been a summer of change at Aston Villa over the past two months. All eyes would immediately fixate on the departure of Jack Grealish, who left for Manchester City for a British-record fee. However, a number of excellent additions have been made to replace the England international. Danny Ings, Emiliano Buendia, Ashley Young and Leon Bailey were all given debuts by Dean Smith in last weekend’s game against Watford. Ings got off the mark for his new team, but he couldn’t help them suffer a defeat on the opening day of the campaign. Defensively, the Villa looked vulnerable against the Hornets, as they conceded three goals in the first 70 minutes. There was a little bit of a fightback in the last 20 minutes, but defeat was nothing less than the Villa deserved on the opening weekend of the season.

Newcastle were also involved in a thrilling fixture on the opening day of the season, as they were beaten 4-2 by West Ham United. The Toon went ahead twice in the game, only for a second half fight back from the Hammers to turn the tables around. Callum Wilson scored on the opening day of the season for the second year running for Steve Bruce’s side, and much of their chances of success this season will likely hinge on keeping the striker fit. Jacob Murphy did put Newcastle 2-1 ahead before the break, but Bruce watched on as the Hammers scored three unanswered goals in the second period.

Aston Villa have performed well against the Magpies since their return to the top-flight. Villa have won two of the last four games, which includes back-to-back home wins against Newcastle. Both games at St James’ Park since the 2019-20 season have ended in 1-1 draws.

It was a really disappointing weekend for both sides last time out, and they will both be hopeful of being stronger defensively this weekend. Villa will be our pick to get the three points, as they look to put a show on in front of their fans for the first time this season. Expect Danny Ings to hit the back of the net on his home debut.

Make sure to bet on Aston Villa vs Newcastle United with 22Bet!