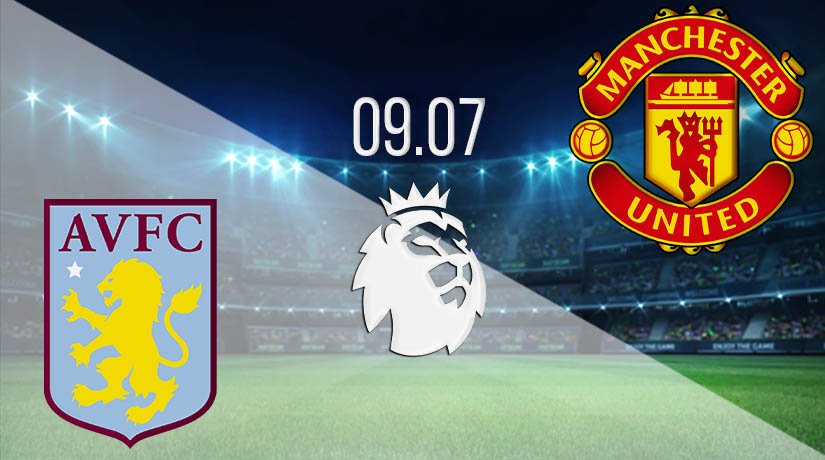 Manchester United have been in terrific form over recent weeks, and their next step on the road to Champions League football will take them to Villa Park. But, will the Red Devils be able to claim a fourth victory on the bounce?

Manchester United have been in excellent form since the restart, and they have swiftly become one of the favourites to finish in the top-four because of that. They will go into this fixture at Villa Park four points behind Leicester City, but will be aware that they will have the perfect opportunity to overtake the Foxes over the closing weeks of the season. United have been unbeaten in nine league games, and have looked a completely different side since the arrival of Bruno Fernandes.

The Portuguese midfielder has scored six goals in the Premier League since arriving from Sporting Lisbon, and there appears to be an immediate relationship between him and Paul Pogba. United will come into this game after scoring five goals in a 5-2 success against Bournemouth last time out. Mason Greenwood scored a brace in that victory, while there were also goals for Fernandes, Anthony Martial and Marcus Rashford.

Aston Villa’s fortunes couldn’t be more different from Manchester United as they are looking down the barrel of an immediate relegation back to the Championship. The Villa are four points from safety and have lost three of their five games since the restart. They have picked up just two points from their games since play resumed, and have conceded more goals than every other sides bar Norwich City. Villa put in a solid display in their last league game as they were beaten 2-0 by Liverpool. Dean Smith’s side had chances when the score was at 0-0 but they were made to pay for not taking those chances as the Reds scored two late goals.

United enjoy playing against Aston Villa, as they haven’t lost to the side from the West Midlands since 1999 in the League Cup. Villa’s last league win against United came in 1995. United have won ten of the previous 12 meetings between the two sides, which includes wins at Villa Park in four of the previous five.

This shouldn’t be a particularly hard game for gamblers to predict, as United should have far too much for the Villa. Fernandes will likely be a solid selection in the goalscorer markets.