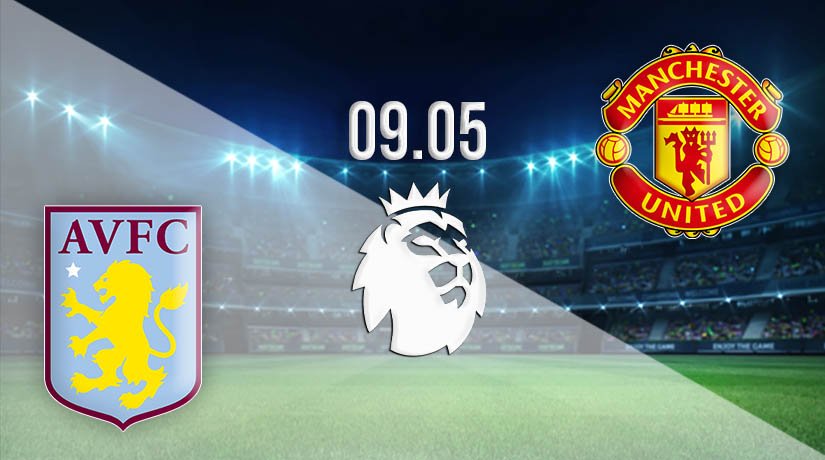 Manchester United travel to the stadium where they have an excellent record this weekend, as they head to the West Midlands to take on Aston Villa.

Manchester United are almost certainly going to be playing in the Champions League next season. The Red Devils are comfortable in second place in the league table, as they have lost just four times all season. United are four points clear of Leicester, with a game in hand. Meanwhile, they have a nine-point advantage over West Ham, who are currently fifth with five games remaining of the season. United’s form has been excellent in the league throughout the season, and they have won five of their previous six. The only points that they have dropped during this run came last time out on the road against Leeds United. United still haven’t lost a game away from home in 16 months, and their record at Villa Park is staggering.

Aston Villa are right in the middle of the league table. That would be an excellent finish for Dean Smith’s side, especially considering that they have been playing without Jack Grealish for the last couple of months. Villa picked up a win last time out to end a three-game winless run. They were excellent on the road in that fixture, as they beat Everton 2-1. The Toffees were fortunate that the margin of victory wasn’t bigger for Villa as they created a number of clear goalscoring opportunities. Ollie Watkins scored the opener for Villa after just 13 minutes, before Anwar El Ghazi wrapped up the victory with the second goal ten minutes from time. It will be a much harder assignment against a confident United side.

United’s record against Aston Villa is a special one. The Red Devils have lost once in the previous 42 meetings in all competitions. Meanwhile, United haven’t lost at Villa Park in the league since August 1995. United have won five of their last six games at Villa Park. Ole Gunnar Solskjaer’s side also won the previous meeting between the sides 2-1 at Old Trafford.

United need a couple more wins to secure their spot in the Champions League next season. They should have the quality to get the victory at Villa Park on Sunday afternoon.