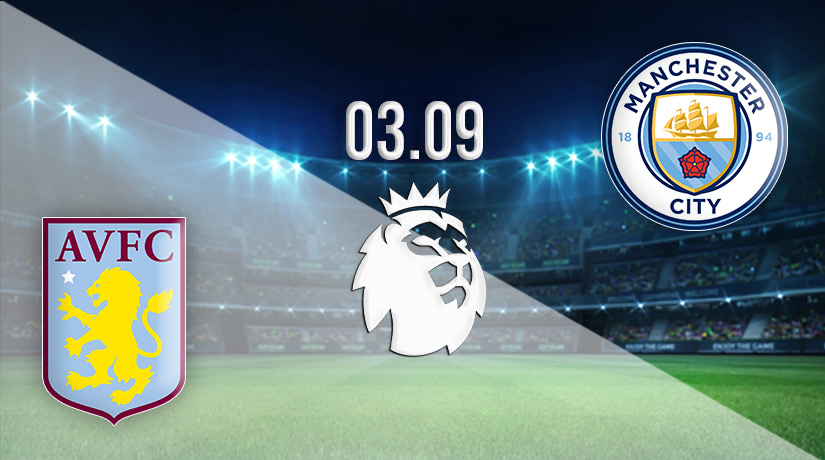 Manchester City will meet the side that they beat on the final day of last season to wrap up the Premier League title on Saturday. Aston Villa come into the fixture in the bottom three, and the pressure on Steven Gerrard is mounting.

Premier League action takes place at Villa Park this weekend, as Manchester City travel to the West Midlands to take on Aston Villa. City couldn’t come into this fixture in much better form, as they are sitting second in the league standings after picking up victories in four of their previous five fixtures.

City’s front line has been ruthless in the previous two fixtures, as they have scored ten goals in their most recent fixtures. Erling Haaland’s form will certainly be the biggest point of concern for Villa, as the former Borussia Dortmund striker has scored back-to-back hat tricks in the league. His most recent treble came in a stunning 6-0 home win against Nottingham Forest on Wednesday. Haaland scored all three of his goals in the opening half, before further goals were added by Joao Cancelo and Julian Alvarez, with the latter scoring twice in the final half an hour.

The pressure is continuing to mount on Steven Gerrard ahead of this league fixture, as Aston Villa come into this fixture at the weekend sitting in the bottom three. Villa has picked up just a single victory from five league fixtures, and they have allowed nine goals in the fixtures that they have played.

The side from the Midlands have lost each of their previous three fixtures in the Premier League, with their latest defeat coming on the road against Arsenal. Villa never looked likely to get anything out of that fixture, as they went 2-0 down after 77 minutes. Douglas Luiz did scored a late consolation, but it was too little too late for the Midlands side.

Aston Villa are winless in their previous eleven fixtures against Manchester City, losing on ten occasions. They have scored just five goals during that period, and have conceded on 22 occasions. The most recent win for Villa in this fixture came back in September 2013, with the Midlands side winning 3-2 away from home.

Villa has a poor record against reigning champions, having lost 15 of their previous 16 fixtures. We can’t see that run improving this weekend given the form that City have been in. It could be another big win for the away side, and we could see Haaland scoring at least twice.

Make sure to bet on Aston Villa vs Manchester City with 22Bet!