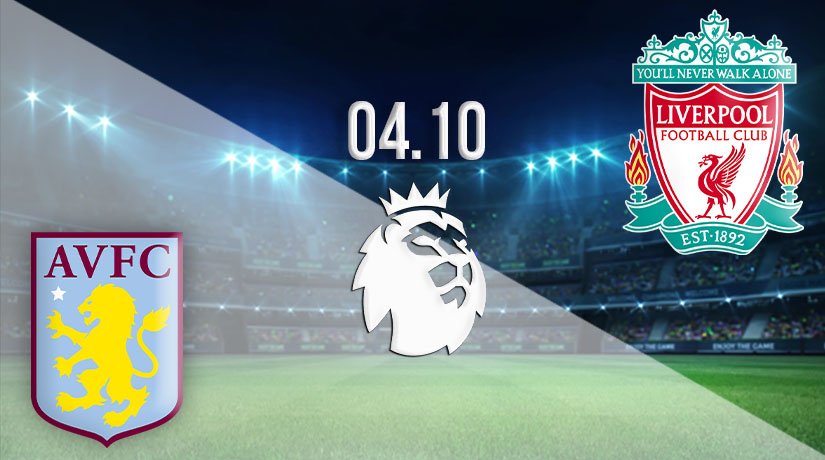 Two sides that have started the season in excellent form will meet at Villa Park this weekend, as Liverpool travel to the West Midlands to take on Aston Villa. But, can the champions make it four wins from four at the start of the season?

Liverpool have started this season just as they did the last, and that has been a warning sign to the rest of the league. Liverpool’s fast start last term was ultimately the difference that saw them become league champions for the first time in 30 years. The chasing pack are already struggling to keep up with the pace that is being set, and the Reds will be looking for a fourth win on the bounce against Villa.

Liverpool produced possibly their best performance since lockdown last time out in the league against Arsenal, as they ran out 3-1 winners. However, Liverpool’s dominance in the game deserve a much more comfortable scoreline. Andrew Robertson, Sadio Mane and Diogo Jota scored the goals in the win, and a repeat performance in this fixture will likely see another three points for the champions.

Dean Smith will be hoping that his side can continue their excellent start to the 2020-21 season to ensure that they aren’t dragged into another relegation battle this season. Villa have been brilliant over their opening game, and have won two from two in the Premier League.

Their most recent win was a routine was against Fulham, as they won 3-0. Jack Grealish scored his first goal of the season in the win, while the other two goals were scored by Conor Hourihane and Tyrone Mings. Villa’s squad has also been strengthened this weekend, as they have brought in Chelsea midfielder Ross Barkley on a season-long loan. However, he will likely start this game on the bench.

Aston Villa’s last league win over Liverpool came back in 2014. Liverpool have won five straight Premier League games since that defeat. Villa’s last win against the Reds in all competitions came last season as they beat a second-string Liverpool side 5-0 in the EFL Cup.

It will be interesting to see how Villa perform against one of the best sides in the league, as they have started the season in excellent form. However, it will be hard to see anything other than a Liverpool win in this fixture.

Make sure to bet on Aston Villa vs Liverpool  with 22Bet!