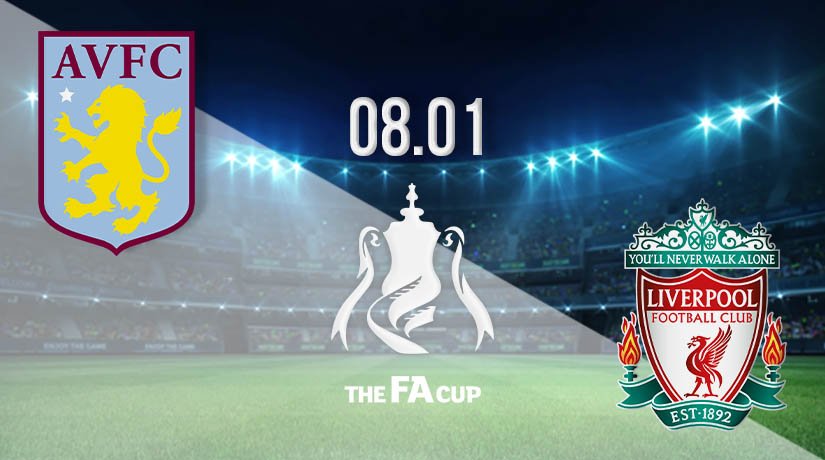 There will be repeat of one of the most unforgettable Premier League fixtures of the season this weekend, as Aston Villa and Liverpool meet in the third round of the FA Cup.

The memories of Liverpool’s last trip to Villa Park will still be there for Jurgen Klopp’s side, but this weekend will give them the opportunity to banish the 7-2 embarrassment that they suffered on that fateful night. Liverpool’s form hasn’t been good recently, as they have seen their lead at the top of the league table completely wiped out by Manchester United. Such is their poor form that both United and Manchester City could move above the Reds should they win their games in hand. However, the league will be taking a back seat this weekend, and Liverpool will be looking to improve on recent poor performances in the domestic cup competitions. The Reds haven’t won a domestic cup competition since the 2011-12 season when they won the EFL Cup. Their wait for success in the FA Cup is even longer than that, as they haven’t won the most famous cup competition in football since the 2005-06 season.

If Liverpool think their wait for a domestic cup has been a long one, then Villa’s is an incredibly long wait. The Villa haven’t won a domestic competition since the 1995-96 season, while they haven’t won the FA Cup since the 1956-57 season. However, there will certainly be a level of optimism that the wait could come to an end this season, as Dean Smith has built a team that can compete with the very best in the Premier League. Villa drew massive praise earlier in the season following their win over Liverpool, but they have been able to build on that with positive results, and a strong showing in the cup could be their path to the Europa League this season.

The head to head record doesn’t make for terrible reading for Villa. They have enjoyed two massive wins against the Reds in the past two season. Their 7-2 win from earlier in the season would be the standout result, but they also beat a much-changed Liverpool side 5-0 in the League Cup last term.

The FA Cup is a competition when anything can happen. However, a repeat of the 7-2 scoreline that we saw earlier in the season looks near-impossible. The Reds could get a layer of revenge this weekend by booking their spot in the fourth round.

Make sure to bet on Aston Villa vs Liverpool with 22Bet!