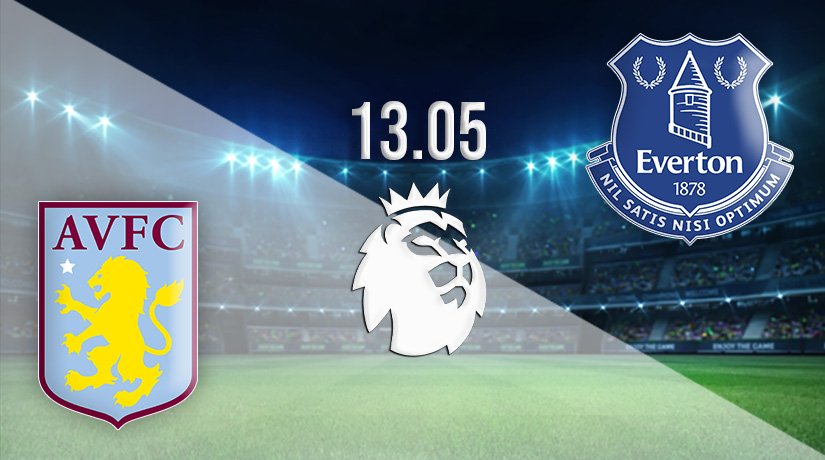 Two sides that have shown glimpses of excellent form this season will clash on Thursday evening at Villa Park. Both sides will be looking to end the season in good form and achieve a high finish in the Premier League standings.

Aston Villa have enjoyed a much more comfortable campaign this time around. Dean Smith’s side narrowly avoided relegation on the final day of the season last term, but they will be trying to achieve a top half finish this term. The Villa are currently in eleventh place in the league standings. They could have been much higher than that, but injury to Jack Grealish has left them short on quality in the final third of the pitch. Grealish has been out for a couple of months now, but fans will still be hoping that he can return before the end of the season to book his spot in the England squad for the European Championships. Villa’s form has been disappointing over their last six outings, as they have won just twice. They will come into this game after recently being beaten by Manchester United at Villa Park.

Everton could still finish above their local rivals, Liverpool this season. However, they will need a strong run of form to finish the season. It looks unlikely that they will get the points they need to finish in the top four. However, a Europa League spot could still be within the realms of possibility. The Toffees have bounced back after a run of three straight draws, as they have won two of their previous three. Everton won their last Premier League game this past weekend against West Ham United at the London Stadium. Dominic Calvert-Lewin scored his 16th goal of the season to wrap up the win.

Aston Villa are yet to lose against Everton since returning to the Premier League. They have won two of the last three meetings, which includes the 2-1 success that they recorded at Goodison Park earlier in the season. Everton’s last win against Villa came at Villa Park in March 2016, as they ran out comfortable 3-1 winners.

This will be a tricky game to call this weekend, as both sides are very inconsistent, and you never really know what you’re going to get. However, it could be a game with goals, which means the over 2.5 goals bet could be a wise selection.