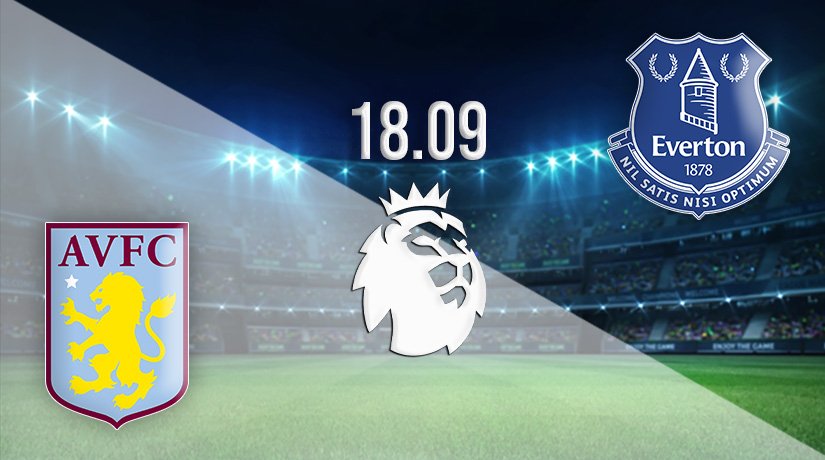 Rafael Benitez’s arrival at Everton was met with widespread disapproval by fans, but the Spanish coach is slowly winning around the home support. Everton have started the season in strong fashion, and currently sit fourth in the Premier League table. The Toffees have won three of the four games that they have played, and have accumulated the same number of points as Manchester United, Chelsea and Liverpool, who are the three sides directly above them in the league table. Only the Manchester clubs have scored more goals than Everton so far this season, while they may need to improve defensively if they are to finish in a European place. Everton won for a third time this season with a 3-1 victory at Goodison against Burnley last weekend. Andros Townsend scored the pick of the goals, while Michael Keane and Demarai Gray also scored in the win.

It hasn’t been the strong start to the season that Aston Villa would have been hoping for, as they have won just once in their opening four games. The Villa have scored five times this campaign, but have been defensively weak, allowing seven goals against already this term. Dean Smith’s side were handed a big loss last weekend, as they suffered a 3-0 defeat on the road against Chelsea. Villa did have their chances in that fixture, but just couldn’t find a way past Edouard Mendy in the Blues goal.

The Villa have a good record against Everton since their return to the Premier League. They are unbeaten in their last four against the Toffees, winning on two occasions. However, Everton have picked up three wins from their last six visits to Villa Park, which is as many wins as they had recorded from the previous 29 visits.

This should be an entertaining fixture to close the action on Saturday in the Premier League. Villa certainly have the attacking quality to pose questions of the Everton backline, but we expect the Toffees to continue their strong start to the new season with another win in the Premier League.