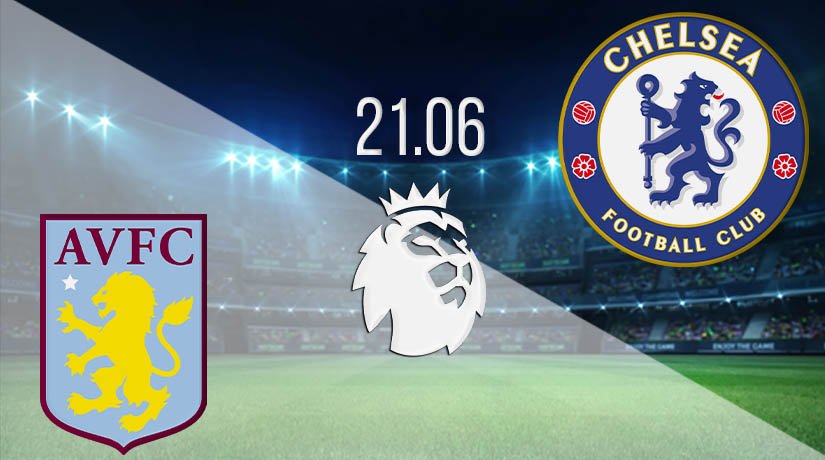 The Premier League returned on Wednesday night with two games full of drama and entertainment. That will continue this weekend with the relegation-threatened Aston Villa taking on Chelsea at Villa Park. But, can they begin their escape with a big win?

The pressure will be on Aston Villa to begin getting the wins that they need to escape the danger of relegation. They returned to action in the Premier League on Wednesday with a goalless draw against Sheffield United. Villa were hugely fortunate to have escaped with a point after the Blades were wrongly not given a goal after the Villa goalkeeper took the ball over his own goal line.

Fortunately for Villa, the referee’s goal line buzzer on his wrist wasn’t working, and the game continued. The Villa had chances to win the game but were unable to take any of their chances. The result brought an end to Villa’s losing run, but it means that they have still not won in five Premier League games. They need to begin picking up points as they are one-point outside of the relegation places.

Chelsea could kick off against the Villa outside the top four, as Manchester United could jump ahead of them should they beat Tottenham Hotspur. Chelsea were in decent form since the break as they had lost once in six games. They had also won two of their previous three. There will be good confidence within the group, as the Blues have recently brought in esteemed striker Timo Werner in a blockbuster summer move from RB Leipzig. However, how Chelsea end the season will determine whether he will be playing in the Champions League next season.

Chelsea holds the advantage in the overall record as they have won 63 times compared to the 57 wins recorded by Aston Villa. There have also been 34 draws between these famous clubs. However, Villa’s record against Chelsea over the past ten years has been disastrous as they have won just twice. The Villa have lost their last five against Chelsea, which also includes the 2-1 defeat they suffered earlier in the season.

Aston Villa still have a huge problem scoring goals, and that means that it will be hard to see them claiming a win against Chelsea. Instead, the most likely result for gamblers will be the away win.