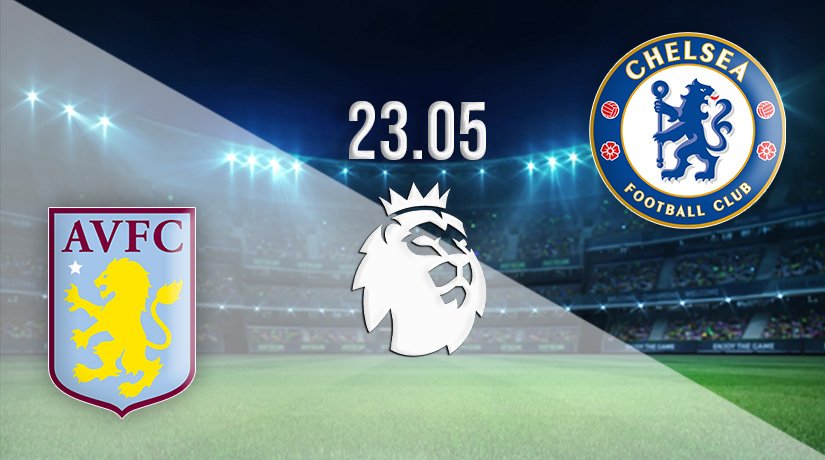 There were some nerves at Stamford Bridge in midweek, as Chelsea were aware that only a win would have done to keep them ahead Leicester City in the race to finish in the top-four. The Blues were excellent throughout large parts of the game, and deservedly got themselves into a 2-0 lead. Antonio Rudiger opened the scoring for the home side in front of fans for the first time this calendar year two minutes into the second half. The game looked to have been taken away from Leicester just after the hour mark, as Jorginho calmly tucked away his penalty after Timo Werner had been brought down. There was a tense finish to the match as Leicester pulled one back, but the Blues always looked in control. Thomas Tuchel will be hopeful his side can finish in the Champions League places, as it means that there won’t be anything else riding on their final against Manchester City next weekend.

Aston Villa have enjoyed an excellent second season back in the top-flight. However, Dean Smith may be slightly disappointed with how his side have performed in the second half of the campaign. The Villa haven’t been able to maintain the form they showed in the first half of the campaign, and have dropped into the bottom half of the standings after a run of two defeats in three league games. They look almost certain to finish in eleventh, but that is a much calmer finish to the season than last year, as Villa were fighting for points on the final day of the 2019-20 season.

Villa have found positive results hard to come by against Chelsea in the past ten years. They have won just two of the 13 meetings, and have picked up just one draw during that run. The draw that they picked up against the Blues came earlier in the season, as the Villa claimed a 1-1 draw at Stamford Bridge. However, Chelsea have won ten of the previous 12.

Chelsea still have a job to do this weekend, and their positive record against Villa only furthers their claims. The Blues should secure their place in the top-four with a win this weekend.