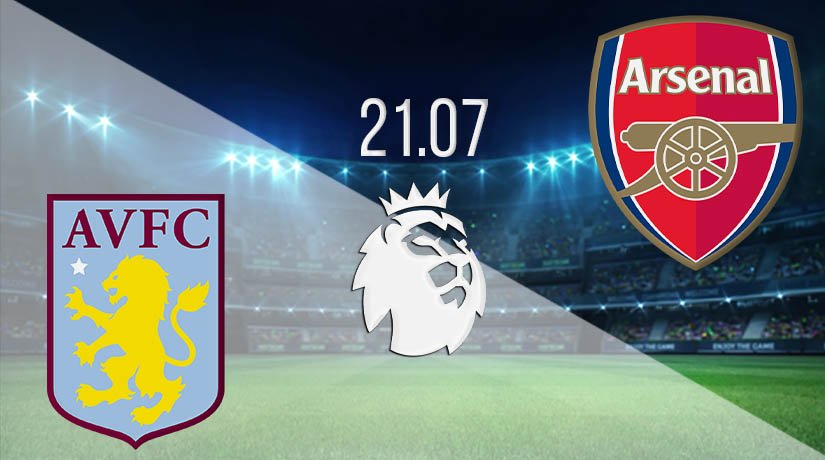 It is a huge week for Aston Villa, as they may feel as though they still have an excellent chance of securing their Premier League status for next season. It would be a remarkable achievement if they are able to do that, and their chances of achieving that goal will likely hinge on whether they are able to avoid defeat against the Gunners.

There isn’t much room for mistakes at the bottom of the Premier League as we head into the final week of fixtures. Aston Villa are three points behind Watford with two games remaining. Bournemouth are also three points behind Watford, but they only have one game left to play. Villa have a worse goal difference than the Hornets, as they will be hopeful that City can inflict a big defeat on City to help take a chunk out of that four-goal difference. Villa would have had an excellent chance of survival if there were able to hold onto their lead against Everton in their last game. However, Theo Walcott scored very late in that game to ensure that Villa couldn’t go level on points with the Hornets. This will be another chance for them to take their fight to the final day of the season.

Arsenal produced one of their best performances of the season in their last league game, as they managed to see off Manchester City in the FA Cup semi-final. Pierre Emerick-Aubameyang was in excellent form on that evening, as he scored a brace in a huge success for Mikel Arteta. The victory likely means that the Gunners may be resting a couple of their big stars for that final date with Chelsea. The Gunners have won just once in the last three in the Premier League, and will be aware that success in this fixture could potentially take them above Wolves and Sheffield United.

Arsenal have enjoyed a positive record against the Villa over the past ten years. Villa have won just once in 13 meetings, while the Gunners have won the last seven meetings. Arsenal have scored 21 goals in the last six meetings.

Aston Villa will know that they can’t afford to lose this fixture. A draw would be an important result, which would see a win on the final day likely be enough to save them from relegation. It will be a testing fixture for them, but given the changes that the Gunners will likely make, Villa may be able to scrape a draw.

Make sure to bet on Aston Villa vs Arsenal with 22Bet!