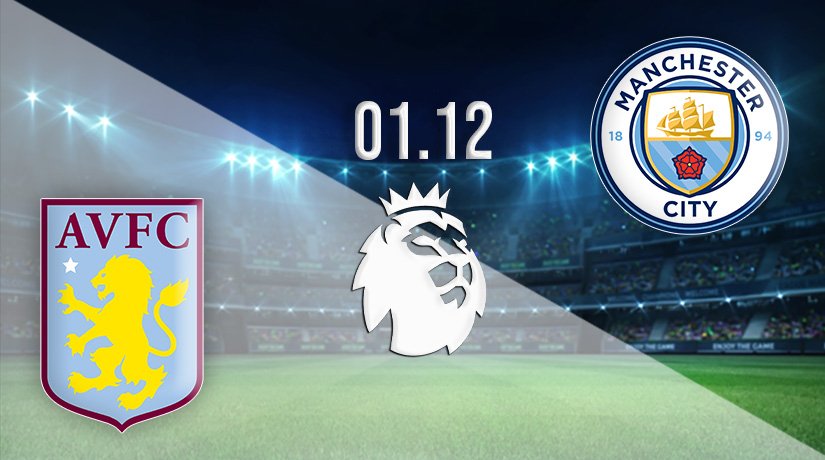 Steven Gerrard must be thinking managing in the Premier League is pretty easy. Since taking over at Aston Villa, the club have ended their five-match losing run with back-to-back wins. However, this will be a more realistic marker of how far the club have come so far under his stewardship.

Villa have won their last two games, with a victory against Brighton in Gerrard’s first game in charge followed up with a deserved victory at Selhurst Park against Crystal Palace last weekend.

It was an excellent result for the Villa in that game, as Palace have been very difficult to beat under Patrick Vieira. Villa went ahead in that game through Matt Targett, before John McGinn wrapped up the three points for the visitors with four minutes left to play.

Manchester City could move to the top of the Premier League table this week if they can pick up a win on the road against Villa. City have been in excellent form in recent games, as they have won their last three. Pep Guardiola’s side are just a point behind Chelsea, and are one point ahead of Liverpool after 13 games this season.

City needed to work hard in their last game, as they overcame snowy conditions to pick up a 2-1 win against West Ham United. Ilkay Gundogen got them off the mark in that win, as he opened the scoring after 33 minutes. Fernandinho put the game out of reach from the Hammers by netting the second after 90 minutes.

Aston Villa haven’t beaten Manchester City since September 2013. That 3-2 win was also their only win in the last 14 meetings in the league. City have won the last five meetings against Aston Villa, scoring at least two goals in all victories. Their most recent success at Villa Park came in April, as they won 2-1.

City should have more than enough momentum to claim the points in this game on Wednesday. Gerrard’s managerial career in England has got off to a solid start, but a first defeat will be inflicted here.

Make sure to bet on Aston Villa vs Manchester City with 22Bet!