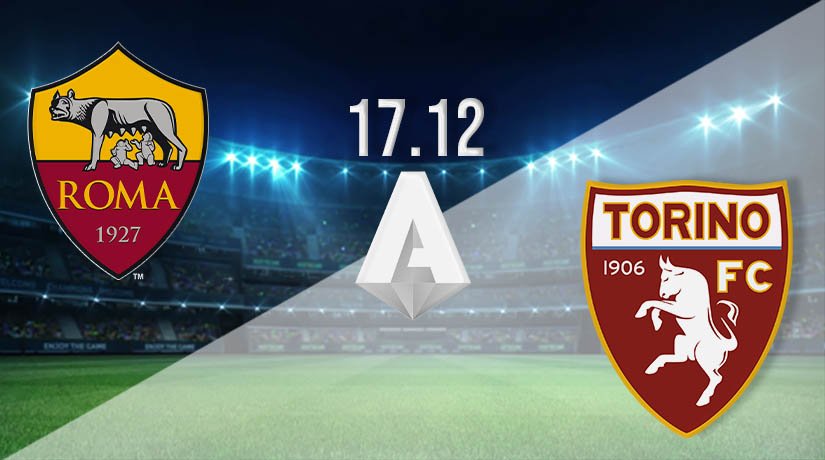 Torino will be looking to bring an end to their disappointing run of form on Thursday evening as they travel to Rome. But, will they be able to take any points away from Roma?

It has been a dismal start to the Serie A season for Torino this year, as they have won just one of their eleven games. That is the joint-fewest number of wins in the top-tier in Italy, and it currently leaves them inside the bottom three heading into the busy festive section of the season. Torino are currently three points away from safety at present, and they are without a league win in five games. They have been beaten on three occasions during this time, and have picked up just two points from a possible 15. Torino have also lost their last two games, with these defeats coming against Juventus and Udinese. They have conceded five goals in these two games and have scored just three times. Torino’s defensive record is the worst in Serie A, as they have conceded 27 goals already this season, which is two more than the next worst defensive record.

AS Roma’s form has hit a wall over recent weeks, as they have won just once in their last three. Fortunately, that win came in their last league game against Bologna. That was an excellent display by Roma, as they claimed a 5-1 victory on the road. Edin Dzeko, Lorenzo Pellegrini, Jordan Veretout and Henrikh Mkhitaryan all scored in the first half of that game. Roma could have pushed on and scored more in the second period, but they seemed to be relaxed with the heavy advantage that they had.

AS Roma vs Torino Head To Head

Torino have beaten Roma just once in the last seven. That win came last season in this fixture, as they claimed a famous 2-0 win. However, Roma still hold a big advantage, as they have won six of the previous seven. They also won the most recent meeting between the sides 3-2.

AS Roma vs Torino Prediction

It already looks like it will be a long season for Torino this term, and their battle to stay in the division could get worse this week with another big defeat on the road. It’s hard to see past a victory for the home side against the side locked in the bottom three of Serie A.

Make sure to bet on AS Roma vs Torino with 22Bet!