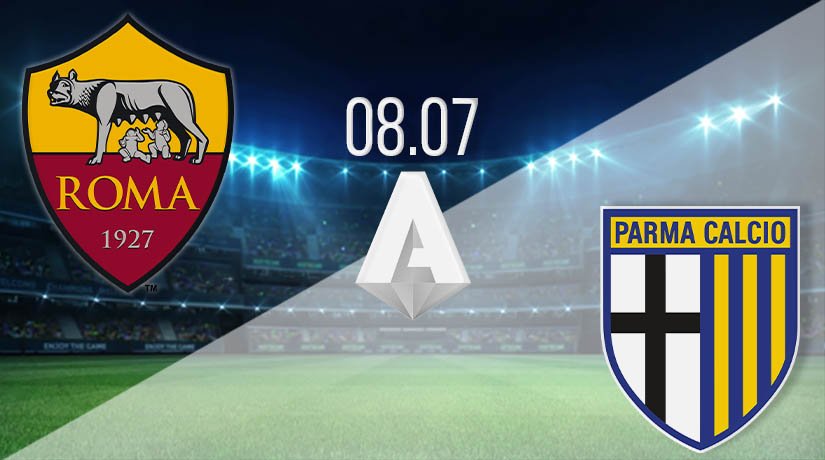 Two sides that have endured a difficult run of form since the restart meet on Wednesday. AS Roma’s chances of European football are hanging by a thread, while Parma will be hoping to rediscover their form so that they can finish in the top-half of the table.

AS Roma looked to be certainties for a place in the Europa League, and even had a chance of finishing in the Champions League places before the restart. However, since the action has returned in Serie A, Roma’s form has been terrible and they have now lost their last three games. This terrible run of form means that they are now holding onto their European place, as they are just two points ahead of the in-form AC Milan. Roma have only won once since Serie A restarted, with that success coming against Sampdoria. Since then, they have been beaten by AC Milan, Udinese and Napoli. They have scored just one goal during this run of form, and have conceded six goals. This is a huge fixture for Roma, as they could potentially drop out of European contention should they lose.

Parma have also struggled for form since the restart, as they have lost their last three games and have won just once since the restart. Their only win since the league restarted came against Genoa. Since that victory, Parma have lost their last three. However, they have been productive in front of goal, as they have scored four goals in these three games. But, defensively they have been very weak as they have conceded seven goals. Their last outing in Serie A was against Fiorentina, as Parma were beaten 2-1. Juraj Kucka scored the consolation goal for Parma in that fixture.

AS Roma vs Parma Head To Head

AS Roma have enjoyed a dominant record against Parma over the last nine meetings. Roma have won on seven occasions, and Parma have won once. There has also been one drawn fixture between the two sides. The meeting earlier in the season was won by AS Roma, as they claimed a 2-0 win in the Coppa Italia. The last league match was won 2-0 by Parma.

AS Roma vs Parma Prediction

This game is hard to call given the fact that they are both in terrible form. However, gamblers could make the most of the over/under market, and stake their wager on there being over 2.5 goals.

Make sure to bet on AS Roma vs Parma with 22Bet!