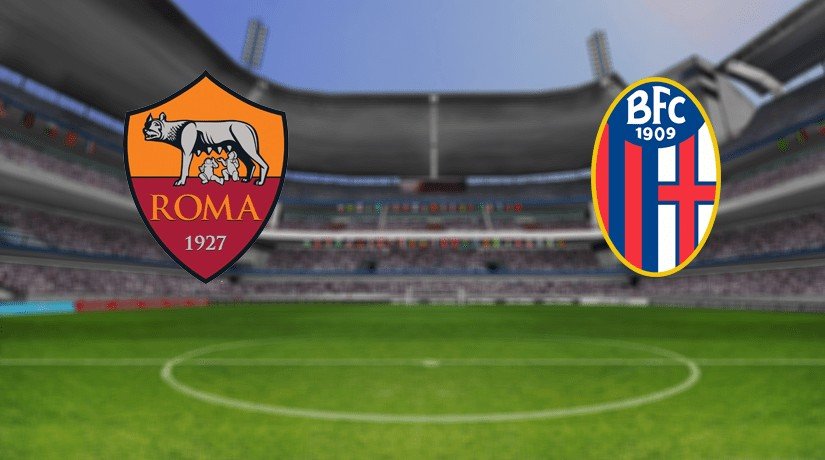 The race for a top-four finish in Serie A has been captivating so far this campaign. However, the inconsistency of some teams has meant that the door has been opened for their opponents to take advantage. AS Roma are one of the sides looking to end the campaign with the guarantee of Champions League football next season, and they will host Bologna this weekend.

Roma are one of the biggest clubs in Italy, which means that they are expected to qualify for the Champions League every season. However, they will have a fight on their hands to achieve that this season, with the top three places in Serie A already looking to be sewn up. They appear to be in a straight fight with Atalanta for the fourth spot, and they will be looking to end the weekend in fourth, but only a victory can make that happen. They go into the match with Bologna level on points with Atalanta, after they have missed their chance to overtake their rivals over recent weeks.

They haven’t won either of their last two matches and were condemned to defeat in their last outing in Serie A. Roma found themselves 3-0 down at half time against Sassuolo in their last game. They did, however, fight back to get within a goal of their opponents as Edin Dzeko and Jordan Veretout scored. But, Jeremie Boga ensured that the three points went against Roma. They will need to be much sterner in defense against Bologna this weekend.

Meanwhile, Bologna have shown over recent weeks that this won’t be a straightforward game for Roma. They haven’t lost in three, and have won their last two matches. However, they haven’t faced a side with the quality that Roma has during this time. Their last two wins have come against SPAL and Brescia, and they have scored five goals in these two games. Their defensive record will be a concern, however, as they have conceded the most goals out of all the teams in the top half of the table. Bologna do have quality in the final third though, and that will ensure that they have a chance.

Bologna has a terrible record against Roma, as they have only won on two previous occasions. Roma holds the dominant advantage of having won on 13 occasions, while there have been seven draws. The last meeting between the sides ended in a 2-1 win fro Roma, with Dzeko scoring the winner in the 94th minute.

Lorenzo Pellegrini will be missing for the hosts after being sent off in his last match. Meanwhile, Amadou Diawara, Nicolo Zaniolo and Davide Zappacosta will also be missing.

Mattia Bani and Nicola Sansone will be missing for the visitors as they serve their one-match suspension. Ladislav Krejci could be fit enough for a place on the bench.

The dominant record that Roma has in this fixture means that it is hard to look past a home victory. Dzeko has an excellent record against Bologna, and he will once again be on the scoresheet in a comfortable win.

Tip: Dzeko to score and AS Roma to win.

Make sure to bet on AS Roma vs Bologna with 22Bet!