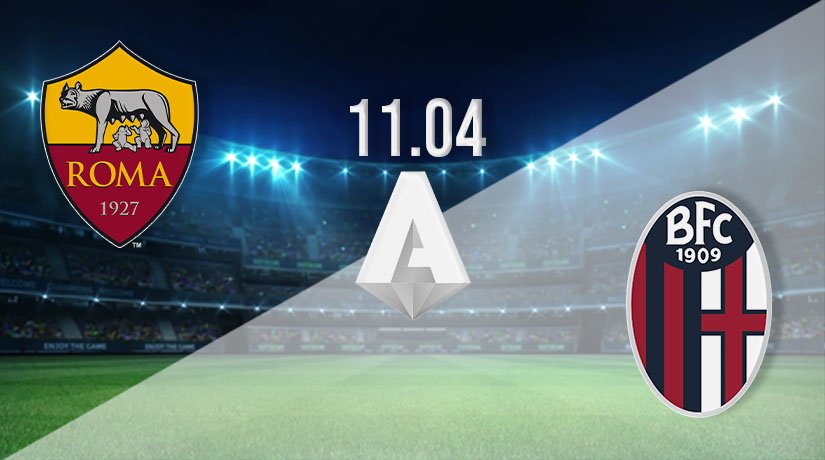 AS Roma still have hopes of finishing in the Champions League places this season, but they will need to end their three-game wait for a league win to achieve that goal. Bologna are their visitors this weekend.

It has been a damaging couple of weeks in Serie A for AS Roma, as they have gone three without a win in the league. That run of form has seen them drop to seventh in the league table, which means that they come into this game outside of the Europa League spots. Champions League football will still be the aim for Roma, as they are five points away from fourth-placed Juventus. It isn’t completely impossible to see them achieve that goal with nine games left to play, but they will need to get themselves out of the patchy form they have shown over their last six. During this run of form, they have picked up just two victories, and have lost on three occasions. Roma were able to end a two-game losing streak this past weekend, as they picked up a 2-2 draw on the road against Sassuolo.

Bologna are one of the sides in Serie A that will be battling for places in the middle of the league standings. They already look to be safe from relegation this term, but will still be targeting a strong finish to end the season as high as possible. A win this weekend in Rome will see them move into the top half of the standings, and they have been in steady form, as they have won two of their previous three. However, they were beaten in their last fixture by the runaway leaders, Inter Milan. Regardless, Bologna showed enough in that fixture to prove that they could cause problems for Roma this weekend.

AS Roma vs Bologna Head To Head

There have been entertaining games between these two sides in recent seasons. The last five games have averaged 3.8 goals per fixture. Roma have won twice in the previous three against Bologna. Their 5-1 victory earlier in the season was their biggest against Bologna in seven years.

AS Roma vs Bologna Prediction

Roma have a good record against Bologna, which means that this could be the perfect fixture to get them out of their slump. Another defeat for Roma could end their Champions League hopes, but we expect them to get the victory they need this weekend.

Make sure to bet on AS Roma vs Bologna with 22Bet!