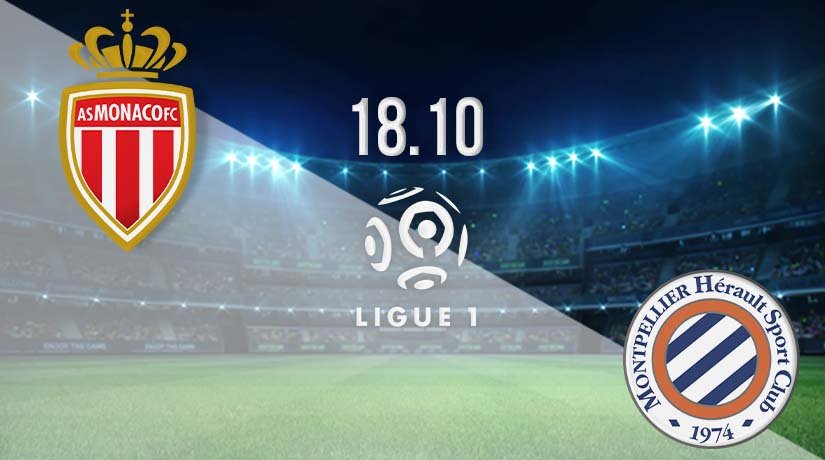 The top division in France returns this weekend, and there will be an interesting battle on Sunday afternoon between two side that may be looking to compete for a place in Europe this season.

AS Monaco and Montpellier are locked level on points at present, with the visitors this weekend above the hosts on goal difference. The visitors have won three of their six fixtures in Ligue 1, but they come into this game having failed to win in their last two. They were beaten last time out against Nimes. It was a disappointing performance on that afternoon for the hosts, as they failed to take their chances when they got them.

They were made to pay for the wastefulness, as Renaud Ripart scored with six minutes remaining to give the visitors the three points. Before that defeat, Montpellier were held to a 2-2 draw away from home against Dijon. They have struggled over recent weeks, and the international break could have come at a good time to allow them to regroup.

AS Monaco are struggling to find consistency at present, as they have won once in their last three games. They won two of their first three games to start the season, but they will need to build momentum if they have any hopes of challenging for a European place this season. Their last win came in their most recent home game against Strasbourg. They won that match 3-2 despite having to play with nine men for the final 20 minutes. Wissan Ben Yedder scored twice for Monaco in that win. However, they will come into this game having lost their most recent fixture against Brest 1-0. Niko Kovac will be hoping that there will be a response from his side this weekend.

AS Monaco vs Montpellier Head To Head

Montpellier holds the advantage in the recent meetings, as they have won two of the previous four fixtures. However, Monaco won the most recent meeting between the sides last season. That remains the only win that Monaco have recorded at home against Montpellier in the past three.

AS Monaco vs Montpellier Prediction

AS Monaco and Montpellier are two sides that are very evenly matched, which will make sure that it will be a tough match to call for gamblers. However, Monaco’s home form so far this season has been strong, so they would be our pick for the win.

Make sure to bet on AS Monaco vs Montpellier with 22Bet!