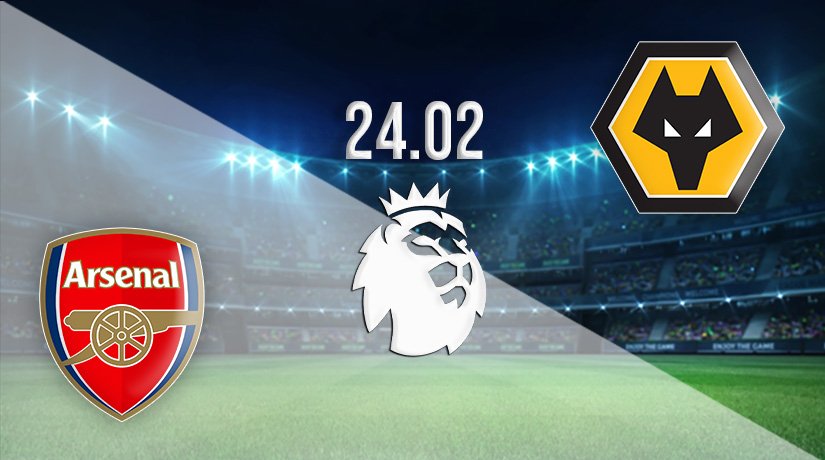 Arsenal and Wolves clash for the second time in two weeks in the Premier League on Thursday evening. Both sides both have realistic chances of finishing in the top four this season, which means this fixture could go a long way in determining the side that’s best set up for that challenge.

It should be a good game at the Emirates on Thursday evening, as two of the most impressive sides in the Premier League this term clash. Arsenal have been in a fine run of form under Mikel Arteta, while Wolves boast one of the best away records in the top-flight.

The early-season pressure that was on Arteta has eased over the past couple of months, as Arsenal are firmly in with a chance of returning to the Champions League. The Gunners are currently sixth in the top-flight standings, but could move up to fifth and within three points of Manchester United with two games in hand.

Arsenal have won their previous two in the Premier League, with their latest win coming against Brentford at the Emirates over the weekend. It was a nervy afternoon at the Emirates, but the Gunners eventually managed to get the points after goals from Emile Smith Rowe and Bukayo Saka.

Wolves are certainly the dark horses to finish in the Champions League places this season, as they sit six points behind Manchester United with two games in hand. The side from the Midlands have won 12 of the 24 games that they have played this season, and have lost just once in their previous five.

Their best form this term has come on the road, as they have picked up seven wins from the 12 games that they have played. They won at the weekend against Leicester City, with Daniel Podence netting the winner.

Arsenal vs Wolves Head to Head

Arsenal have lost on just one occasion in the previous ten games against Wolves that they have played at home. However, that defeat did come in the last meeting between the sides at the Emirates, as Wolves won 2-1 last season. This is a quick turnaround for this fixture, as Wolves lost 1-0 to the Gunners just two weeks ago.

Wolves are one of the most dangerous sides on the road in the Premier League this term. Their counter-attacking style could cause problems for the Gunners, and we would be willing to take a chance on the visitors winning at the Emirates for the second year running.

Make sure to bet on Arsenal vs Wolves with 22Bet!