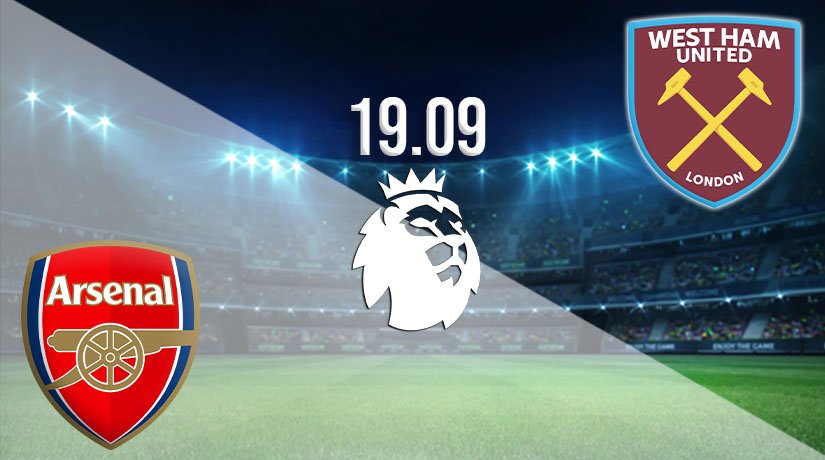 There is a huge London derby that takes place this weekend, as Arsenal will be looking to start their season with two wins from two for the second season running.

Despite coming a long way under the stewardship of Mikel Arteta, the Gunners are still not considered to be in the race for a top-four finish this season. The Gunners started the season with a comfortable success at Craven Cottage against newly-promoted Fulham. Alexandre Lacazette set the tone for Arteta’s side on that afternoon as he scored after eight minutes. Gabriel was influential on his first start for the club, and scored on his debut four minutes into the second half.

Man of the moment,  Pierre-Emerick Aubameyang scored the third with half an hour remaining. It has been a big week off the field for the club this week, as they have managed to persuade Aubameyang to put pen to paper on a new deal with the club. The contract will make him the highest-paid player at the club, but the effect that it could have on the rest of the squad could be profound. His signature means that the club can build around him, and he will be hoping to start repaying his new wage with a  goal against West Ham this weekend.

It hasn’t been an easy start to the season for the Hammers, as the pressure is already building on David Moyes. West Ham were beaten on their Premier League bow for the season by Newcastle United, with the Magpies leaving the London Stadium with a straightforward 2-0 win. Moyes made a host of changes for the EFL Cup tie against Charlton in mid-week, and Sebastien Haller took his chance by scoring a brace in the 3-0 success.

West Ham have endured a miserable record against the Gunners, as they have lost five of the past six meetings in all competitions. They also haven’t beaten the Gunners away from home in five years. Both meetings last season were won by Arsenal, with Lacazette scoring the only goal in the 1-0 victory at the Emirates in 2019-20.

The Gunners should claim a  straightforward three points when these two sides meet at the Emirates on Saturday evening. Gamblers should expect Aubameyang to get himself on the score sheet to celebrate his new deal at the club.

Make sure to bet on Arsenal vs West Ham United with 22Bet!