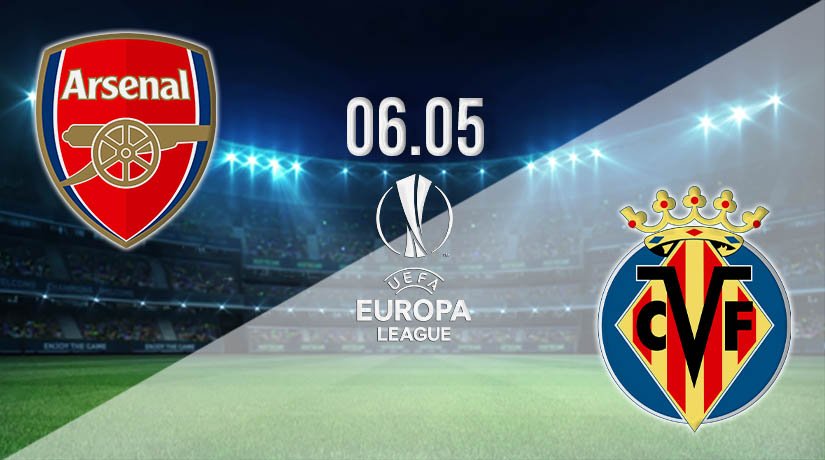 There will be a battle for a place in the Europa League final taking place at the Emirates this Thursday, as the Gunners look to come back from a 2-1 deficit against Villarreal.

Arsenal have a difficult job on their hands this week, as they look to book their place in the Europa League final. The Gunners will be looking to reach the final of the competition for the second time in three seasons, but will have to ensure that they win in the English capital on Thursday. Mikel Arteta’s side were beaten 2-1 in the first leg. However, confidence will be there within the Gunners camp, as the Nicolas Pepe penalty with 15 minutes remaining in the first leg was the crucial away goal that they desperately craved. Arsenal’s record after losing the first leg of a European tie has been decent recently, as they have progressed from both previous games in which they have been beaten in the first leg.

Villarreal also have an excellent record after winning the first leg, as they have gone on to progress in 16 of the last 17 games in which they have gone into the second leg with an advantage. The only occasion that they were beaten after winning the first leg was against Liverpool in the semi-finals of this competition in the 2015-16 season. Manu Trigueros and Raul Albiol scored the goals in the first leg for the Spanish side. Villarreal’s form in European competition has been excellent over the past couple of seasons, as they are unbeaten in 13 games. Their last defeat came against Valencia in the quarterfinals of the Europa League in April 2019. A draw would be enough to qualify for the final for the travelling side this weekend.

Arsenal vs Villarreal Head To Head

Arsenal and Villarreal have met on five occasions since April 2006. The Gunners have won both previous matches at home, with their most recent win coming in a 3-0 success in April 2009. Villarreal’s win in the first leg was the first time that they had beaten the Gunners.

Villarreal’s excellent record after winning the first leg is a hard fact to look past. The Spanish side have control of this tie, and the fact that they are unbeaten in 13 games on furthers their claims of reaching the next round. We could see this match ending in a draw, which would be enough for the Spanish side to reach the final.

Make sure to bet on Arsenal vs Villarreal with 22Bet!