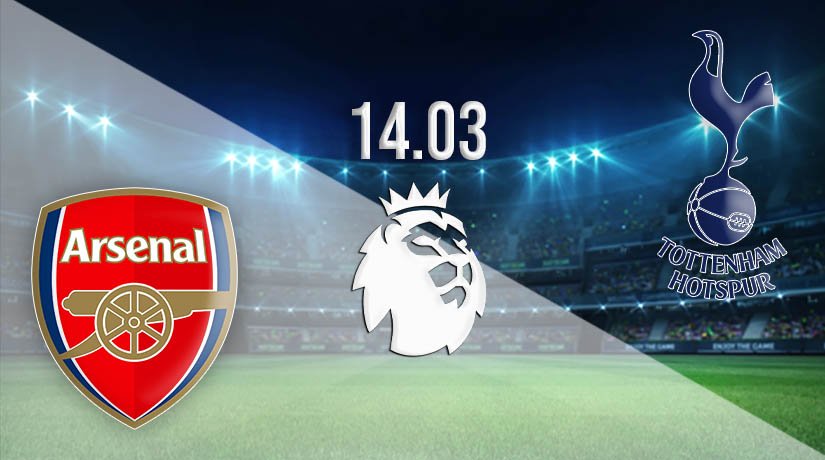 The big game in the Premier League takes place on Sunday afternoon, as Tottenham Hotspur will be looking to continue their good form with a win in the North London derby against Arsenal.

Tottenham Hotspur have done excellently well to get themselves back in the hunt for a Champions League place this season. Spurs have won their last three, which ended a run of terrible results that saw the pressure on Jose Mourinho mount. The biggest factor in their upturn in form has been the long-awaited return to full fitness of Gareth Bale, who has been sensational in Tottenham’s last three games. He was the star of the show in their last game, as the Welshman scored twice in a 4-1 win against Crystal Palace on Sunday night. The link-up play between himself and Harry Kane has been instant, which is hardly surprising given that they are two world class players when they are at the top of their game. Keeping them fit will be the biggest challenge for Spurs, as they could be knocking on the door for the top-four if they both stay at their peak until May.

Arsenal are way back down in tenth, and the best they can manage this season is a finish in the top half of the Premier League standings. Their inconsistent form means that it could be a challenge for them to achieve that, and defeat on Sunday in the derby could allow Leeds United to move level on points with them. Arsenal have won just twice in their last six, while they have been beaten three times during that run of form. They should have picked up three points against Burnley in their last game given the amount of chances that they created, but it was a defensive mishap that cost them in that game.

This was a fixture that Arsenal dominated for many years. However, that certainly hasn’t been the case recently, as they have lost three of the last five in all competitions, and haven’t won in that run of games. Spurs have won the last two, which includes the 2-0 success that they recorded in December.

Arsenal need a big result to turn their season around, but we can’t see it coming this weekend. Bale and Kane will continue their excellent form, as Spurs win for the fourth game running.

Make sure to bet on Arsenal vs Tottenham with 22Bet!