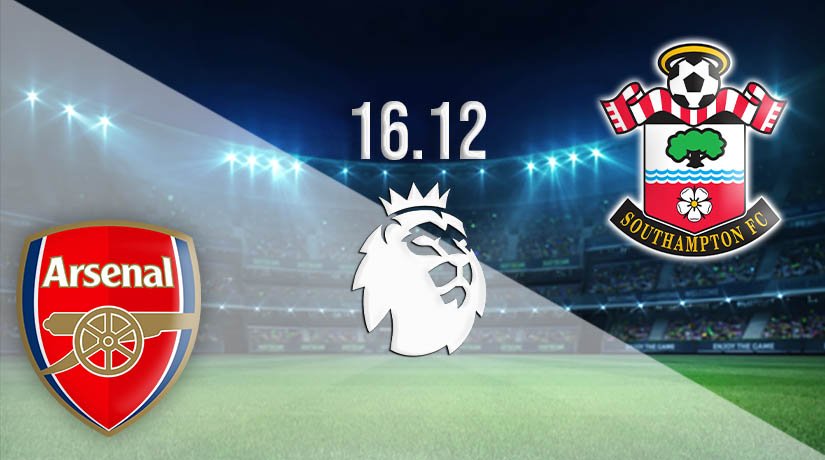 There will be a huge game in the Premier League on Wednesday evening for Mikel Arteta, as his job could be on the line as Arsenal host Southampton.

It has been a damaging start to the Premier League this season for Arsenal, and the pressure on Mikel Arteta is only going to continue to build with every poor result. He just can’t buy a win for Arsenal at present, and their home form has been particularly damaging. The Gunners have lost all four of their most recent home games in the league this season, which is their worst run of form at home since 1959. Scoring goals has been another issue, as the Gunners have scored just ten goals, which is the lowest tally that they have recorded after 12 games in a season since the 1981-82 season.

Their most recent defeat was massive for Arteta, as the Gunners were beaten 1-0 by Burnley. To make matters worse, Granit Xhaka was sent off for an off-the-ball incident, and questions will be asked whether the Spanish manager will be able to trust the holding midfielder again. Meanwhile, the only goal of the game was scored at the wrong end by Pierre-Emerick Aubameyang. That is the only goal that he has scored in the Premier League at the Emirates this season.

Southampton are in the opposite situation to Arsenal coming into this game, as they have been in excellent form. The Saints look to be a team on the rise, and have won four of their last six games in the Premier League. Their only defeat in ten league matches came against Manchester United. The Saints were excellent again last time out, as they beat Sheffield United 3-0 at St Mary’s. Che Adams opened the scoring in the 34th minute, before Stuart Armstrong and Nathan Redmond added goals in the second period.

Arsenal vs Southampton Head To Head

Arsenal have won three of the past five matches against the Saints. They have scored at least two goals in each of these five matches, including the 3-2 defeat that they suffered against Southampton in 2018.

It has been a challenging season to this point for Arteta, and his challenge will not be getting easier with the visit of Southampton. The Saints have been flying this season, and a bet on them at the Emirates could be the right one.

Make sure to bet on Arsenal vs Southampton with 22Bet!