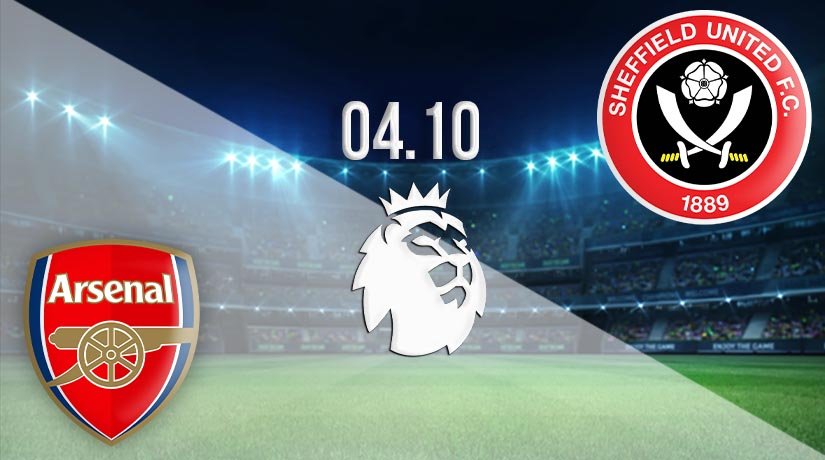 Sheffield United will be hoping that they can go into the international break with a first win under their belts. However, they will be a daunting challenge ahead of them this weekend as they travel to the Emirates.

Sheffield United’s miserable record behind closed doors has continued at the beginning of this season, as they are yet to win in the Premier League. Since fans have been kept away from stadiums in the top-flight, the Blades have won just three of their 13 games. They have lost all three games so far this season, and they are yet to score a goal in the Premier League.

Defensively, the Blades don’t have issues, as two of their defeats have come by a one-goal margin. The most recent of those came against Leeds United last weekend, as they lost 1-0 at Bramall Lane. Patrick Bamford scored the only goal of the game with minutes remaining. However, Chris Wilder will be wary of his side’s attacking threat, as they registered just four shots on target in that defeat. However, realistically, they never looked like troubling Leeds, who were in complete control.

Arsenal’s perfect start to the new Premier League season was brought to a crashing end in their last league outing, as they were beaten 3-1 at Anfield by the champions. The Gunners took the lead in the game through Alexandre Lacazette, but it never looked likely that they would see out the win. Sadio Mane and Andrew Robertson turned the game in Liverpool’s favour, before Diogo Jota got the third to show the dominance that Liverpool had. A top-four finish remains the ambition for Mikel Arteta this season, and their early season form prior to this defeat would indicate that they could be in the hunt.

This will be a tricky fixture for Sheffield United, and it is likely that the Gunners will get the three points that they need to bounce back to winning ways before the international break.

Make sure to bet on Arsenal vs Sheffield United with 22Bet!