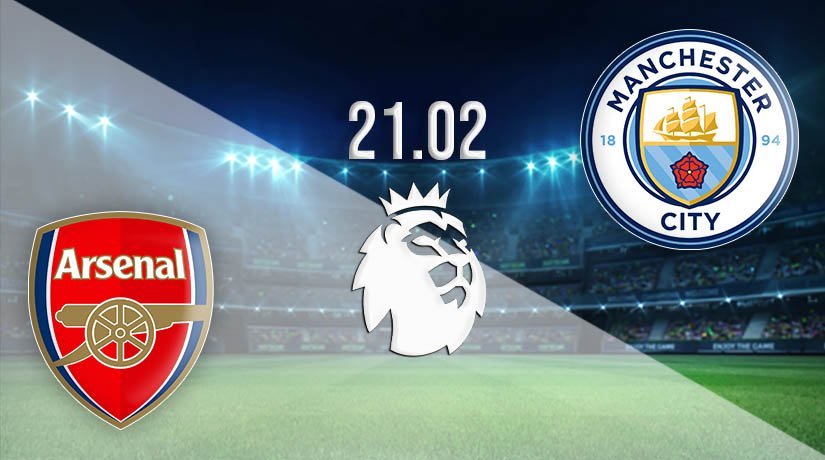 The Premier League leaders and title favourites return to action on Sunday when Man City visit the Emirates Stadium to face Arsenal. The Cityzens know a victory over the Gunners will see them take a step closer to regaining their English football crown but they’ll get nothing easy in London against an under-pressure opponent. Man City eased to a 4-1 win when last at this venue.

Arsenal started the week down in midtable sitting in 10th place following a dreadful campaign for the side from North London. The fact no fans are allowed inside the stadium may be small mercy for these Arsenal players who have been miles off the pace this season. It’s a work in progress but there doesn’t appear to be much progress at the minute. That must change and fast.

The Gunners ended a three-game winless run with a victory last weekend, beating Leeds United 4-2 at this venue. It was a long overdue three points for the team but it’s something they simply must build on in what’s left of winter. A hattrick from Aubameyang was backed up by a strike from Bellerin and the game was over by half-time.

Cityzens coasting towards the title

Man City went into this week sitting in pole position and looking like a team coasting towards the title. They enjoy a fantastic run of form that has seen Pep Guardiola’s men take the race by the scruff of the neck. It would take a monumental collapse to see them lose the trophy from here, but stranger things have happened in football.

The visitors recorded a stunning 3-0 win over Tottenham at the Etihad Stadium last weekend, heaping pressure on under-fire boss Jose Mourinho in the process. In what was a real show of strength from City they grabbed the points thanks to goals from Rodri and a Gundogan double in the second half. It was all too easy for City.

Man City beat Tottenham last weekend and have a chance to do the North London double in this game. They boast the better form of the two teams and confidence is high in the away dressing room. Arsenal must show they are moving in the right direction or they could slip further down the league table.

Make sure to bet on Arsenal vs Man City  with 22Bet!