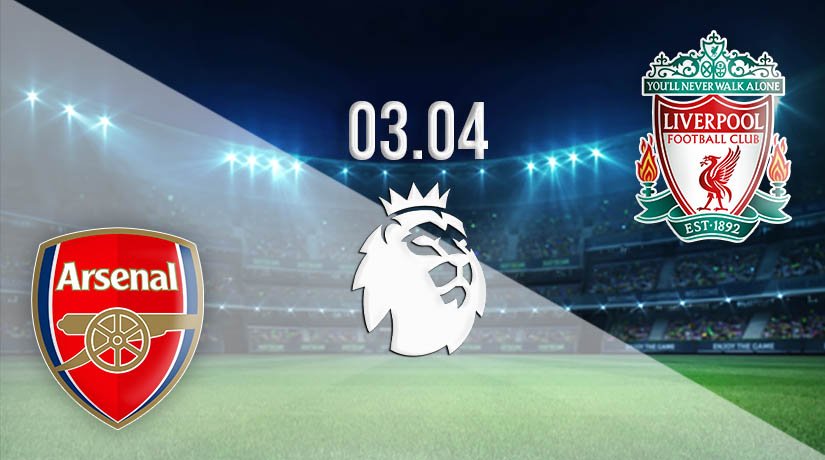 Premier League football returns this weekend following a brief break to allow for World Cup qualifiers. Four games are scheduled from the top tier of English football on Saturday, with the main attraction coming from London. Arsenal host Liverpool with a 20:00 GMT kick-off.

Saturday will be the fourth time this season the Gunners have faced last season’s Premier League champions. Two of the previous three matches ended in a draw, with Liverpool claiming the spare at Anfield courtesy of a 3-1 win in the summer. A competitive encounter is expected with time running out for both clubs to secure European football.

A four-match unbeaten run has lifted Arsenal to ninth in the Premier League, and they are now within touching distance of the Europa League slots. The Londoners have 42 points on the board thanks to 12 wins and six draws against 11 defeats, scoring 40 goals but conceding 32. They are just six points behind Tottenham in sixth.

Arsenal drew 3-3 with London rivals, West Ham, in a thriller before the international break. The Hammers raced into an early lead, but own goals from Soucek and Dawson, as well as a strike from Lacazette, secured a share of the spoils. Another draw wouldn’t be the worst result for Arsenal.

Season to forget for Reds

It has been a season to forget for last year’s Premier League champions, Liverpool. They started the campaign expected to build on their efforts and bag two titles on the bounce. The campaign didn’t go to plan. Liverpool is seventh in the table and preparing to hand their trophy over to Man City in the coming weeks.

The stats show Liverpool have won 13, drawn seven and lost nine games, scoring 48 goals while conceding 36. The 46 points collected means they are level with Everton in eighth and five points behind Chelsea in fourth place. The visiting team have one aim for the remainder of the season, and that’s to make it into the top-four and secure Champions League football.

Both clubs have performed below par this season but have a chance to rescue something from the campaign and finish in the European places. Arsenal has drawn two of their last four while Liverpool has lost two of their four. This should be a competitive, nervy match with neither team willing to throw caution to the win.

The first goal in this match will be crucial, and if Arsenal can get their noses in front, they’ll desperately try to defend their lead with everything they’ve got. Liverpool has the class to score an impressive away win here, but recent results show confidence in the team is low. They must dust themselves down and focus on the final few games of the campaign if they are mixing it with Europe’s elite in the summer.

Make sure to bet on Arsenal vs Liverpool with 22Bet!