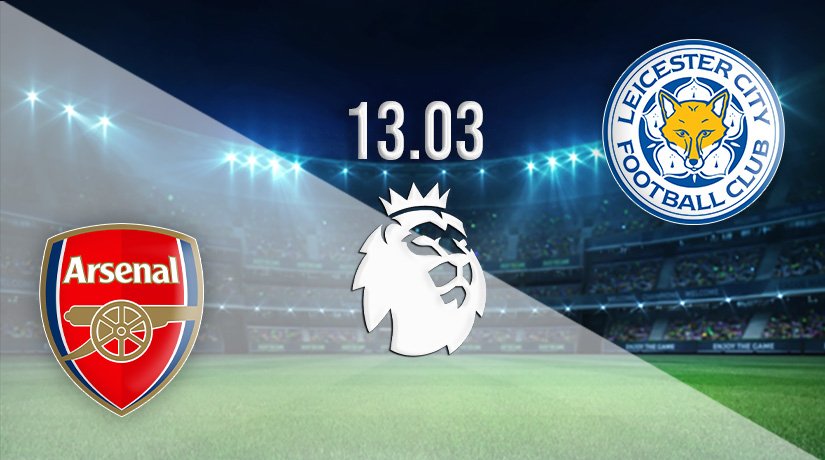 Arsenal would have been considered as outsiders to finish in a Champions League place earlier in the season, but the momentum is very much with them to achieve that feat at this stage. They welcome Leicester City to the Emirates on Sunday.

Mikel Arteta has done an excellent job at Arsenal, and they look to have every chance of returning to the Champions League this season. They currently sit in fourth place in the Premier League, and sit a point clear of Manchester United. However, it improves their chances that they have three games in hand over the Red Devils.

The form book doesn’t lie at present. The Gunners have been stunning over recent weeks, and will be looking for a fifth straight victory against the Foxes this weekend. Their latest win came on the road against Watford, as they scored three excellent goals to run out 3-2 winners against the Hornets.

Bukayo Saka, Martin Odegaard and Gabriel Martinelli scored the goals in the handsome victory on the road. The Gunners could open up a healthy advantage with a victory this weekend, especially if results in the other fixtures go their way.

Things are beginning to look much brighter for Leicester City at present, as they have won their last two games in the Premier League. The first of those two wins was their first victory this calendar year. However, it looks extremely unlikely that they will be challenging for a European spot this season, as they sit 12 points off West Ham United.

Leicester’s second straight win came last weekend, as they edged past struggling Leeds United. Harvey Barnes scored the only goal of the game in the 67th minute. They have scored three goals in their previous two and have kept back-to-back clean sheets.

Arsenal have won their last two against Leicester City, with both victories coming at the King Power. Leicester’s only win in the previous three came at the Emirates in October 2020. However, the Foxes do still have a decent record in this fixture, as they have picked up three wins form the last six meetings.

Leicester could cause a shock this weekend, but their involvement in the Europa Conference League could ultimately cost them, as this fixture will come just three days after their first leg. Therefore, the preference is for the Gunners.

Make sure to bet on Arsenal vs Leicester City with 22Bet!