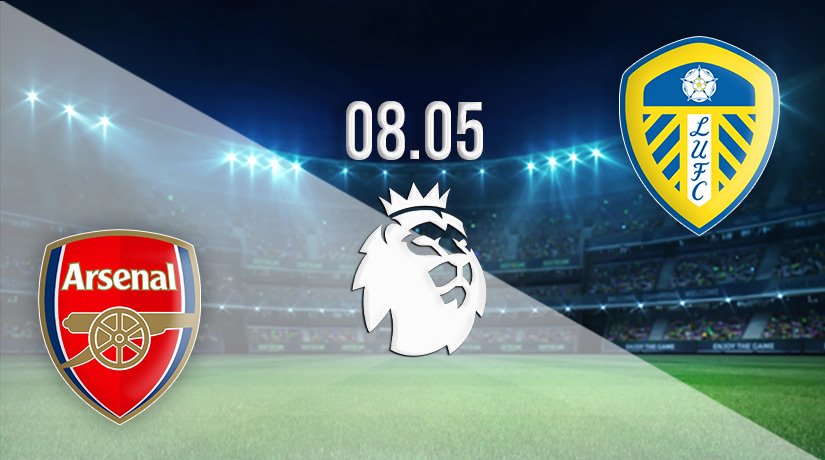 There is an interesting fixture that impacts both ends of the Premier League standings this weekend, as Arsenal look to improve their stranglehold on fourth. Meanwhile, Leeds desperately needs the points, as they sit just two clear of the relegation places.

It is the business end of the Premier League season, which means that all sides will be aware of the points that they need to pick up to achieve their goals for the season. Arsenal are just two clear of Tottenham Hotspur with four games of the season remaining, as they currently sit in the final Champions League spot.

The Gunners have recovered from their wobble a couple of weeks ago, as they have won their previous three games. They could go level on points with third-place Chelsea this weekend if they get a victory at the Emirates against Leeds United.

Arsenal’s third straight victory was recorded last weekend at the London Stadium, as they beat West Ham United 2-1. Gabriel scored the winning goal in the game, which came after Rob Holding had scored the opener five minutes before the break.

Things are looking very bleak for Leeds United at this stage of the season, as they chances of safety are currently out of their hands. The Whites could drop into the bottom three this weekend if Everton pick up a win away at Leicester City and they fall to a second straight defeat.

Leeds have shown some decent form over their previous five games, as they have lost just once. However, the sides around them have just been winning more regularly. The Whites were beaten for the first time in four games last weekend. Their 4-0 home defeat against Manchester City enabled Burnley to move above the Whites, and things don’t get much easier for Leeds over the coming weeks, as they come up against Chelsea in mid-week.

The Gunners are unbeaten in the seven fixtures between the two sides in the past ten years. They have won their last two against Leeds in the Premier League, which includes the 4-1 win that they recorded at Elland Road earlier in the season.

Arsenal has an excellent home record against Leeds United, and that could be crucial regarding this fixture. Leeds will try to make it hard for the Gunners, but I struggle to see past the home side recording a comfortable 2-0 victory at the Emirates.