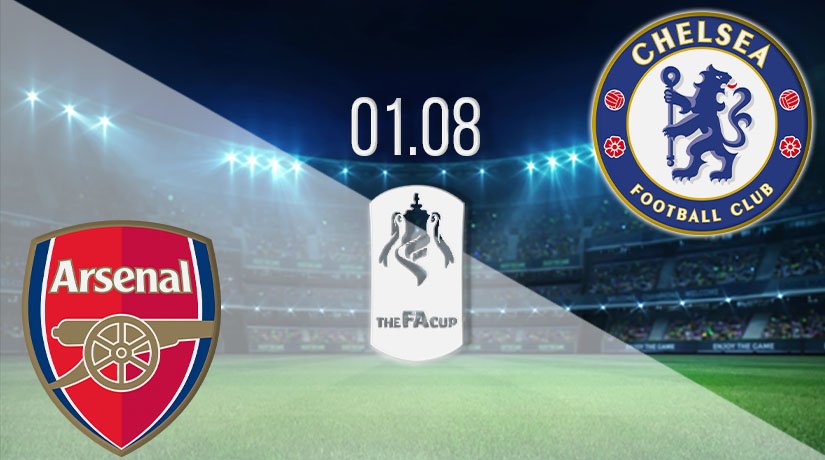 One of the biggest occasions in British football takes place this weekend, as the FA Cup final is contested between Arsenal and Chelsea. It will be a huge fixture for both sides, as it presents a huge opportunity for Mikel Arteta and Frank Lampard to win a first trophy in charge of their respective clubs.

Very few people would have predicted that these two sides would be contesting the FA Cup final this year, as Manchester City and Manchester United were the leading sides that the sportsbooks thought would be involved in the huge event. However, Arsenal’s success against Manchester City in the semi-final has now given them an excellent chance of earning a place in the Europa League next season.

The Gunners have won this competition more than any other side, and they have showed their cup credentials throughout the tournament this year. They overcome Leeds United, Bournemouth and Portsmouth in the opening rounds, before coming up against a stern challenge against Sheffield United. The Gunners managed to get through in the end, as Dani Ceballos scored in the final stages of that fixture. Arsenal produced their most complete performance of the season in the semi-final as they overcome the holders Manchester City. Pierre Emerick Aubameyang scored twice on that occasion, and the Gunners will need to match that performance level in the final to beat the Blues.

Chelsea’s season is far from over, as they still have Champions League football to play after competing in the FA Cup final. However, their chances of progression are slim in Europe after being beaten 3-0 by Bayern in the first leg, which means that this is Lampard’s main chance of winning a trophy this season. They have overcome huge challenges on their way to this point, as they have beaten three teams that finished in the Premier League’s top five. The first of those came as they beat Liverpool 2-0, before they edged past Leicester City 1-0 in the quarterfinals. Chelsea overpowered Manchester United in the semi-final, as two mistakes from David De Gea helped them secure a 3-1 victory.

Arsenal vs Chelsea Head To Head

These two sides have been evenly matched over the past couple of seasons, but Chelsea holds the narrow advantage having won on three of five occasions in all competitions. These two sides met in last year’s Europa League final, as the Blues ran out 4-1 winners.

This fixture is too close to call, as it could go either way. Chelsea have been in brilliant form throughout the season, and the confidence is bound to be high after securing their place in the Champions League for next season. That means the preference would be for a narrow Chelsea win.