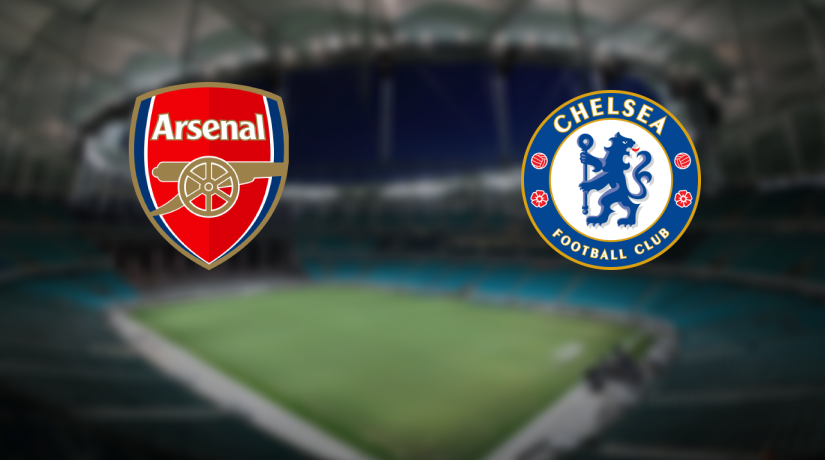 Another London derby is on this weekend when the strong side Chelsea is taking on the Gunners which has just appointed a new manager, Mikel Arteta. It is a battle of two young coaches who used to play for the same team. Frank Lampard, who seems to know the rope of Chelsea, is certainly slightly more experienced than the debutante Arteta. However, it does not mean that Chelsea is bound to win. Besides, Arsenal will be hosting them with definitely more fans to entertain.

The Gunners’ debut form under Arteta was still somehow the same as his predecessor caretaker. They were held in a 1-1 draw against Bournemouth. David Luiz and Co even were one goal behind as Dan Gosling tucked in the ball into the back of their net. Fortunately, Pierre Aubameyang came to save their Boxing Day from losing with his equalizer at the second half.

Meanwhile, The Blues’ positive form while visiting Spurs previously did not continue on the Boxing Day fixture. They shockingly slumped to a 0-2 defeat while hosting Southampton. Those two stunning goals were scored by Michael Obafemi and Nathan Redmond.

Arsenal is often in favor of 4-2-3-1 which can be modified into 4-3-1-2 during the game. Their attacking side will even be more dangerous when Nicolas Pepe is in his peak performance. It would be better to play him from the start along with Aubameyang and Lacazette.

Lampard has been in favor of 4-3-3, 4-2-3-1 or 3-4-2-1 formations this season. Unfortunately, they are facing inconsistency in this tight schedule. Winning over Spurs did not guarantee they could do the same against other teams. This is something Lampard has to consider to opt for the proper tactical approach for the next match. With Arteta’s tendency to employ the ball possession way, Chelsea could deploy more pragmatic one with 4-4-2 or 4-4-1-1 to close down their midfield and strike swiftly when Arteta’s men lose the ball.

The Gunners’ dynamic duo, Pierre Aubameyang and Alexandre Lacazette, are definitely the most notable ones in Emery’s squad. Their new signing, Nicolas Pepe, is certainly one promising figure with four goals and five assists in all competitions.

The Blues’ key figures are surely Tammy Abraham, Christian Pulisic and Willian. Another notable one is Mason Mount or the defender Fikayo Tomori. They are Chelsea’s future as long as Lampard is still in charge.

The clash of Arsenal and Chelsea is one of the classic matches in the Premier League. Yet, considering the results of them lately, the draw result seems to be the fairest one.

There is no clear favorite in this game. However, The Blues’ odd to win is slightly higher, which is at 2.35. The host is only projected to win at 2.75, whereas the draw result is at 3.70.