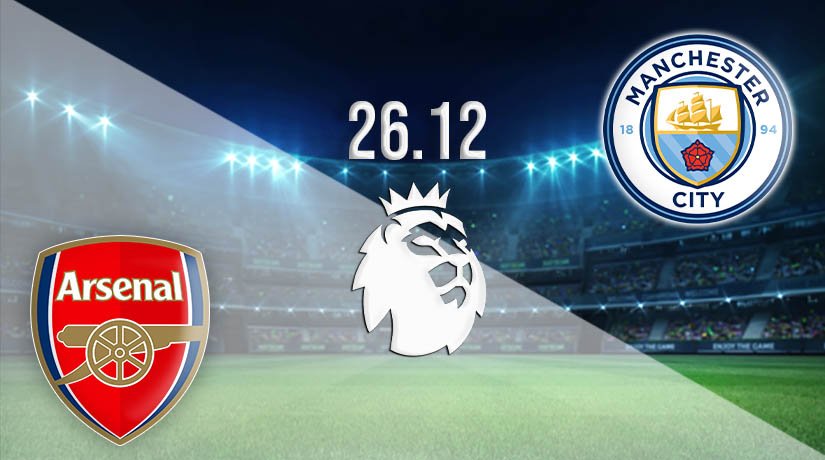 This year’s Premier League Boxing Day schedule is made up of six games which will be shown live on television with kick-off times staggered between 12:30 and 20:00. The standout match on the card takes place at the Emirates Stadium where London rivals Arsenal and Chelsea face-off from 17:30 GMT. With the pressure on both teams to bag all three points, this game should provide armchair fans with a thrilling 90 minutes of play.

No strangers to meeting in competitive action, the Gunners and Blues have been involved in some memorable contests over the years. The most recent clash played in August saw Arsenal win the FA Cup thanks to a nail-biting 2-1 win over Chelsea at Wembley. They could certainly do with more of the same here but will find their opponents in great form and out for revenge.

Arsenal started the week toiling down in 15th place in the Premier League following a nightmare start to the campaign, one that could cost manager Mikel Arteta. The board seem determined to be patient with their inexperienced gaffer, but the fact Arsenal failed to win 10 of their first 14 games means that patience is wearing painfully thin at this point. Will Arteta still be in charge in 2021? That remains to be seen but a home win over Chelsea would certainly aid his chances.

The locals set-up for this game having lost four and drawn one of their last five league games, a run that has dragged them down the pecking order and dangerously close to the relegation zone. They have the same recent form as Sheffield United who are bottom of the league and looking likely to drop into the Championship in spring. Arsenal must improve and they must do it ASAP.

Chelsea will know all about the problems faced by their opponents but understand that makes Arsenal a wounded animal and even more dangerous than usual. The Blues must concentrate on their own need for the points and they started the week in eighth place after bagging just one league win in their last four outings, losing each of their last two. 22 points on the board mean Chelsea are four behind Everton and the Champions League places.

The visitors from Stamford Bridge hope to, at least, finish in the top-four again this season but know the Premier League is much more competitive and open than it was last season. Could they mount a credible title challenge to the likes of Liverpool and Man City? It’s possible but Lampard’s crew must rediscover their winning form and consistency.

This is a London derby match which means both teams will be determined to take the bragging rights for their fans. On recent form, Chelsea are the better team but the fact many in the home dressing room are playing for their futures at Arsenal makes things interesting.