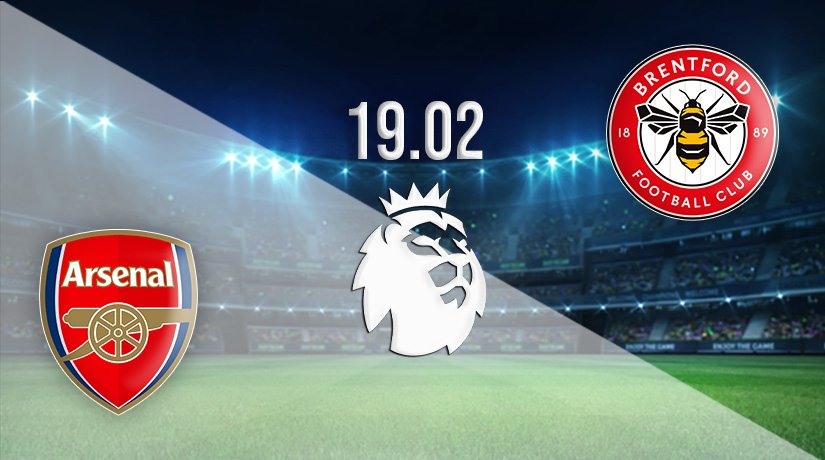 It has been a good couple of weeks for Arsenal, despite the fact that they haven’t played a fixture in the Premier League. The Gunners remain sixth in the standings, and could move up to fourth with a win this weekend. Meanwhile, Brentford will be looking to end their five-game winless run to move away from the relegation places.

Mikel Arteta would have been delighted with the results involving other sides over the past couple of weeks, as they have meant Arsenal haven’t lost ground in the race for a Champions League place. The Gunners remain sixth in the standings and sit two points behind fourth-placed West Ham. However, significantly, they have three games in hand over the sides above them.

The momentum is certainly with Arsenal at this stage of the season, as they have the points on the board to reach a Champions League spot without having to rely on the games that they have in hand.

The Gunners have won three of their last five Premier League fixtures, with their latest win coming on February 10th against Wolves. That victory was a narrow 1-0 success on the road, with Gabriel scoring the crucial winner.

Things are beginning to look very bleak for Brentford in the Premier League, as they are very much getting dragged into the relegation scrap. The Bees are winless in their last six league fixtures, with their only win this calendar year coming on January 2nd against Aston Villa.

Brentford are 14th in the standings, but are just seven clear of the relegation places. They could drop places this weekend should results go against them, which could leave them sitting in 17th place just above the drop zone. They at least ended their point-less run over the weekend, as they earned a 0-0 draw at home against Crystal Palace.

Arsenal vs Brentford Head to Head

This is a repeat of the first Premier League fixture for Brentford from the opening day. On that against, the Bees were excellent as they won 2-0 at home. The only other meeting between the sides in the past ten years came in the EFL Cup in 2018, with Arsenal winning 3-1 at the Emirates.

Arsenal have come a long way since their opening day showdown against Brentford. We expect them to illustrate that this weekend, as we can’t see past a win for the Gunners.

Make sure to bet on Arsenal vs Brentford with 22Bet!