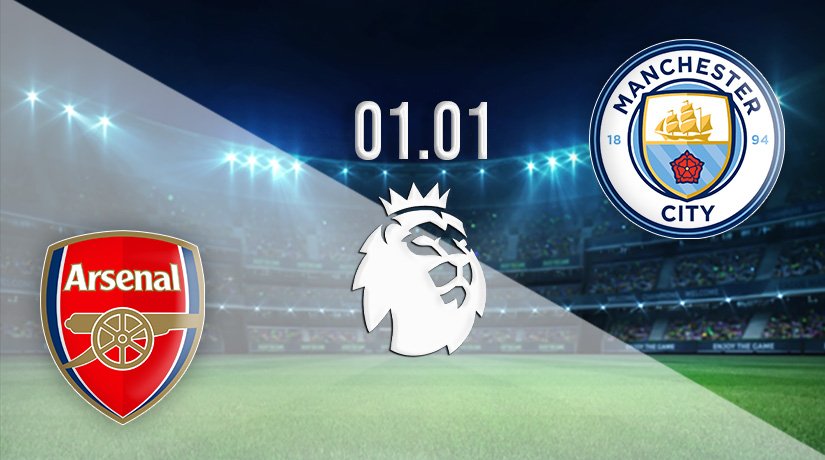 The English Premier League produces a four-game schedule on New Year’s Day with some of the competition’s top teams in action. The action begins at 12.30 GMT in London where Arsenal host Manchester City in a match you can follow live on television. The visitors already hold a comfortable lead over the chasing pack thanks to a stunning run of form and know a win in the capital would move them a step closer to defending their crown.

The Gunners may enjoy the home advantage in Saturday afternoon’s game but they will kick-off as the underdog with the majority of pundits picking an away win. Mikel Arteta’s men are improving and arrive in great form, driving themselves into the top four and looking like a team good enough to hold their position and qualify for next season’s UEFA Champions League. A winning start to 2022 would certainly improve their chances of achieving that.

Saturday’s fixture will be the second league game of the season involving the Gunners and Cityzens. If this match follows the form of the previous encounter, Man City will bank another three points with minimal fuss. Pep Guardiola’s side swaggered to a remarkable 5-0 win at the Etihad Stadium back in August and the stats show they have won each of their last four against Arsenal, three without conceding a goal.

Gunners have won their last four

It has already been an emotional rollercoaster of a season for the Arsenal support and many expected manager Arteta to be long gone by this point but the board kept faith and were repaid. The Spanish coach, a former Arsenal player, now has his men on track and the club have returned to the top four. Most regulars at the Etihad Stadium know a title challenge is a bridge too far at this stage but if the team can force a welcome return to the Champions League it would be viewed as a sensational achievement.

Arsenal have struggled since the departure of former boss Arsene Wenger but a growing number of supporters are beginning to come around to Arteta’s way of thinking. The Londoners set up for this match placed fourth in the league with a game in hand over the teams above them in the pecking order due to a COVID enforced postponement in December. Their form so far reads 11 wins and two draws against six defeats, scoring 32 goals and conceding 23. They have won each of their last four league matches, taking a dozen points which ranks amongst the best form in the league.

We last saw Arsenal in action when they grabbed an important win over Norwich City at Carrow Road. Granted, the Canaries are the weakest team in the league and already look well on their way to relegation but the performance was impressive with Arsenal scoring five goals and keeping a clean sheet. Since losing at Goodison Park last month, they have scored 19 goals and conceded just two in all competitions.

Cityzens are in control

Manchester City were pre-season favourites with most Premier League pundits to successfully defend their title and make it two in a row. The visitors are already well on their way to achieving that following an impressive festive period. Guardiola’s side sits top of the league after 20 games and already enjoy a comfortable cushion over Liverpool and the chasing pack. Jurgen Klopp’s men were expected to be the main danger this season, and they are high in the table but have been unable to match Man City’s form this winter. Liverpool is closer to Arsenal in fourth than they are leaders Man City.

The away team travel for this match with form reading 16 wins against two draws and just a pair of defeats. They have scored 51 goals and conceded 12. Those numbers show this relentless Man City are the league’s highest scorers and boast the best defensive record. It’s already looking unlikely that they will be knocked off their perch, with second placed Chelsa eight points behind. There’s still plenty of football to be played, but every point takes Man City a step closer to the title.

They were last in action on Wednesday 29 December, when edging Brentford 1-0 to grab a crucial three points. That was another trip to the capital, and although a more comfortable margin of victory was expected, Man City got the desired result. Premier League titles are won and lost with narrow scores, edging three points when a share of the spoils looked more likely. This is a Man City team that is as determined as they are skilful.

Arsenal holds the home advantage and take confidence from their recent form, but they face a step up in class here. A place in the top four won’t be earned here, but the Gunners have a real chance to send out a statement of intent by matching the champions and league leaders. If the Gunners are to have any success here, they must be solid at the back and patient, working hard to create chances then taking any opportunities that come their way. This game comes at the perfect time for Arsenal, but will they make it count?

It’s impossible not to appreciate just how good Man City have been so far this season. They are scoring goals for fun, staying tight in defence and reeling off crucial wins. They blew Arsenal away earlier in the season and will believe they are good enough to do the same again here. If Man City are anywhere near their best, they should have too much for their hosts and get 2022 off to a winning start. They must give their opponents the respect they deserve, but we rarely see Pep’s team take opponent’s lightly, which is the mark of champions.

Make sure to bet on Arsenal v Man City with 22Bet! 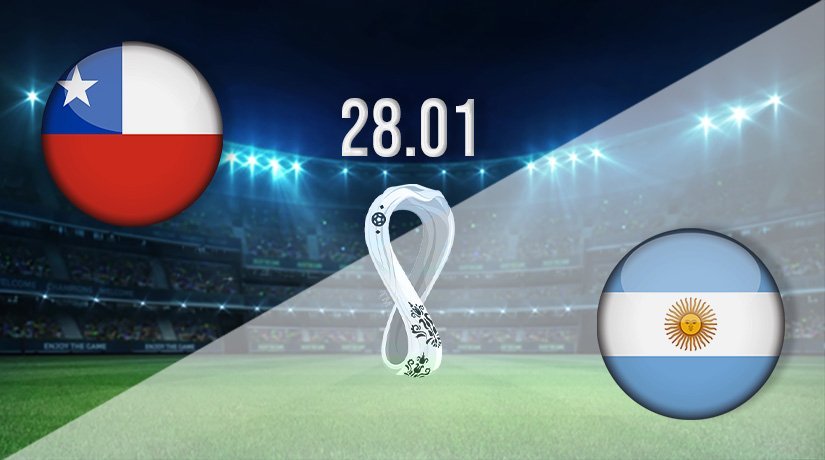 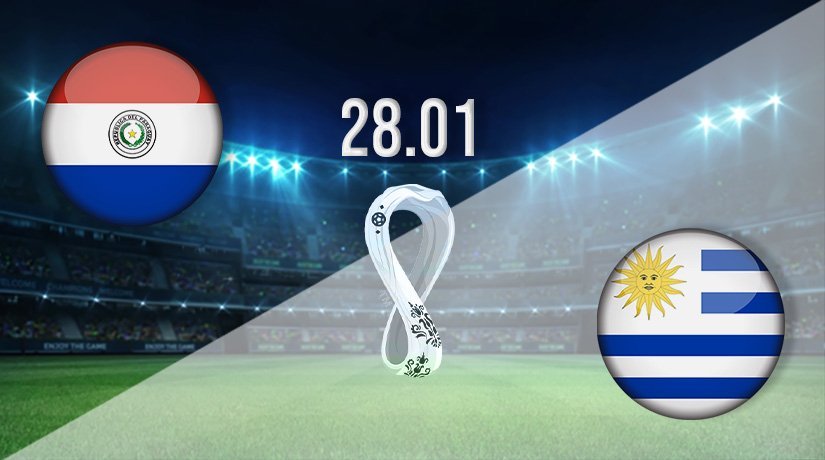 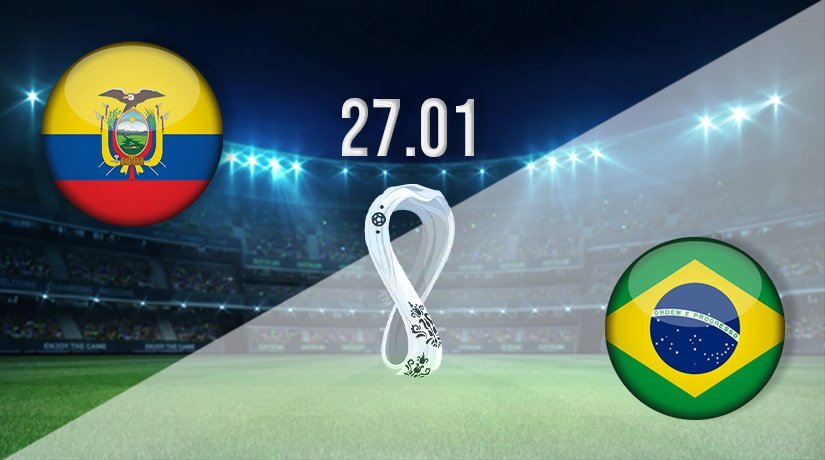