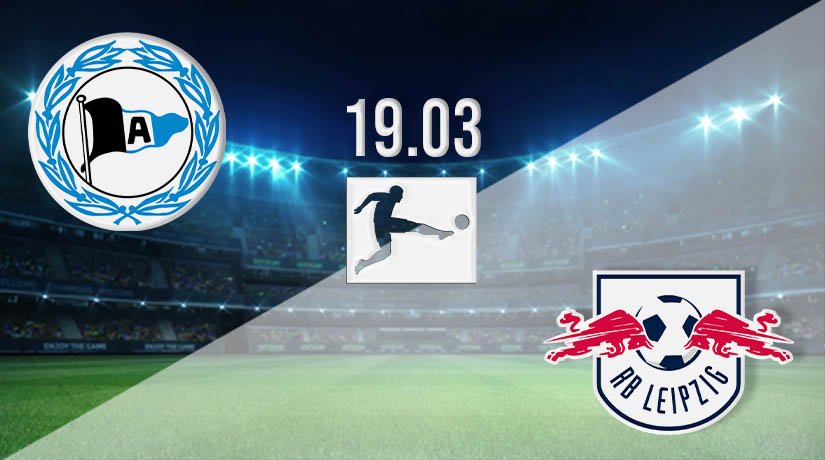 RB Leipzig had put themselves into an excellent position to challenge for the Bundesliga title. However, recent disappointment has meant that Bayern have been able to restore a wider advantage. Can Leipzig cut the difference on Friday night?

The pressure will be on RB Leipzig on Friday evening, as they need to cut the difference between themselves and Bayern Munich at the top of the league table. After winning five on the bounce, there was a feeling that the title race in Germany was set to go down to the wire, but the chances of that happening were dealt a blow as Leipzig were held in their most recent game by Eintracht Frankfurt. Leipzig had the game won from their perspective, as they went into the lead early in the second half through Emil Forsberg. However, they allowed the travelling side back into the game in the second period, and dually got what they deserved. The result would have been a disappointment, but it will be essential that they bounce back from the setback ahead of a showdown with Bayern Munich after the international break.

Arminia moved out of the relegation places this past weekend, and they now sit one point above both Mainz and Hertha Berlin. However, Mainz’s win means that they can’t afford to rest on that victory that they achieved, as they are just one point away from the automatic relegation places. A victory this weekend may seem unlikely, but getting something from the game would be huge for team morale. The win that Arminia achieved over the weekend came away from home against Bayer Leverkusen. It was a shock win for travelling side, as Ritsu Doan and Masaya Okugawa goals were enough to give them maximum points against the Champions League-chasing outfit.

There haven’t been many previous fixtures between these two teams, as Leipzig have won two of the previous three. This season is the first time that they have both been in the Bundesliga, and Leipzig won the fixture earlier in the campaign 2-1.

Arminia were excellent against Leverkusen last weekend, but it will be a different challenge to repeat that performance against Leipzig on Friday night. It would be hard to see past the away side getting the win that they need to close the gap on Bayern Munich.

Make sure to bet on Arminia vs RB Leipzig with 22Bet!