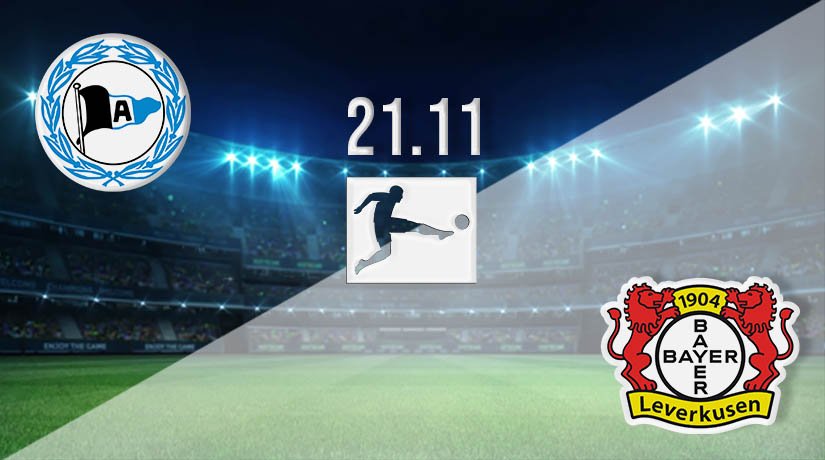 Bayer Leverkusen and Arminia find themselves at contrasting ends of the Bundesliga table coming into this fixture, but a win for either side will be huge following the international break.

Leverkusen showed just how impressive them can be in their last fixture as they beat fellow Champions League hopefuls Borussia Monchengladbach. Leverkusen dominated the possession throughout the game, and took their chances when they got them. They registered four shots on target, and all of them ended up in the back of the net. Lucas Alario scored twice, while Leon Bailey and Julian Baumgartlinger added second half goals to ensure the win. Leverkusen will be hoping to end the weekend with five consecutive victories in the Bundesliga.

Not many experts gave Arminia much of a chance this season, as they have a much smaller budget than every other side in the Bundesliga. They defied those expectations to take four points from their opening three games, but the tide has quickly turned against them in recent weeks. They will come into this fixture having lost their last five in the Bundesliga. Arminia have already conceded 15 goals this season, and have scored just four. They are the lowest scorers in the Bundesliga at present. Arminia were hammered in their last Bundesliga fixture by Union Berlin, as the Capital club ran out 5-0 winners.

Arminia have been in free fall over recent weeks in the Bundesliga, and this will be a huge test for them this weekend. Leverkusen have been in excellent form since a slow start to the season, and they will likely continue to build momentum with another big win in this fixture.

Make sure to bet on Arminia vs Bayer Leverkusen with 22Bet!