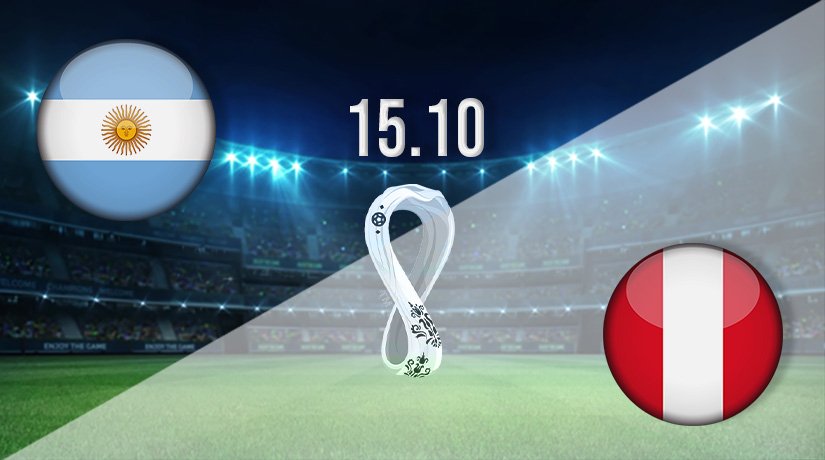 Argentina have been able to close the gap between themselves and Brazil in World Cup qualification over the past week, which means that there is just a six-point difference between the nations coming into this fixture against Peru.

The minimum target for Argentina will be to reach the World Cup finals in Qatar. Finishing top would be the cherry on top of the cake, but that remains an outside chance as they are six points behind Brazil. Peru will also be looking to reach a second straight World Cup finals, but have a tough challenge on their hands as they are five points away from the nation in the final automatic spot.

Argentina continued their fine recent form on Sunday evening, as they picked up a sixth win in ten games. Like Brazil, they are still yet to lose a game in qualification, and are the second highest scorers and also have the second best defensive record.

It was one of the most comfortable games Argentina have played last time out, as they beat Uruguay 3-0 at home. Two of the goals were scored in the first half by Lionel Messi and Rodrigo De Paul. Lautaro Martinez wrapped up the comfortable win in the second half with half an hour remaining.

Peru face an uphill struggle to reach a second straight World Cup in Qatar, as they are back in seventh in the standings, and four points away from the playoff spot, and five behind the automatic spaces in qualification.

They have lost six times in eleven games, claiming just three victories. Peru were beaten in their last fixture, as Bolivia beat them 1-0 despite being down to ten men for the last quarter of the match.

Argentina vs Peru Head to Head

This is a fixture that has been dominated by Argentina in recent years, as they haven’t lost to Peru since June 1997. That means that Argentina are undefeated in their last 14 against their opponents this week. Argentina won the last meeting 2-0 in November 2020.

Peru’s form during qualification has been very poor, and their hopes could be dealt another blow this week, as Argentina maintain their excellent run with another comfortable victory at home. Lionel Messi will be looking to add to his 80 international goals, and could be a safe bet for first goalscorer.

Make sure to bet on Argentina vs Peru with 22Bet!