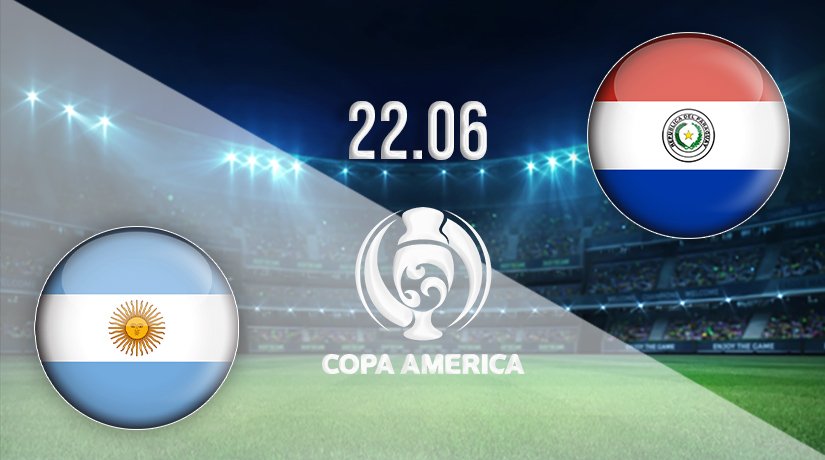 Argentina have started Copa America in excellent form, but their position at the top of the standings is far from assured. They will need to win all of their remaining games to secure their spot at the top, starting with a victory against Paraguay this week.

Lionel Messi will be looking to win a first major honor with Argentina this summer, and it has been so far so good for the Barcelona ace. Argentina have picked up four games from the two games that they have played. They drew with Chile on the opening night, before claiming a first win in a close game against Uruguay this past weekend. Argentina struck very early in that victory, as Guido Rodriguez scored after just 13 minutes.

That goal proved to be the difference, despite Uruguay pressing for an equalizer in the second period. However, Argentina defended excellently and didn’t allow their opponents to have a single shot on target in the game. They have been strong at the back so far during this competition, as they have allowed just one goal against them. However, they may need to show more attacking quality to go deep in Copa America.

Paraguay have only played one game in Group B so far this summer, but they are already the highest scorers in the group. They scored three goals in their opening night victory against Bolivia. It was a result that means that they already stand on the verge of reaching the next round, but a positive result in this game could see them move to the top of the standings. Angel Romero was in inspired form against Bolivia in the first game, as he scored twice in the second half. Alejandro Romero also found the net in the win.

Argentina vs Paraguay Head to Head

Argentina haven’t achieved much success against Paraguay in the recent meetings between the nations. They have gone four without victory, with their last win coming in the way of a 6-1 success in June 2015. Since then, there have been three draws and one win for Paraguay.

Paraguay looked strong in their opening night victory against Bolivia, but this will be a more serious test. However, if they can play like they did against Bolivia, we could see them earning a point against Messi’s Argentina.

Make sure to bet on Argentina vs Paraguay with 22Bet!