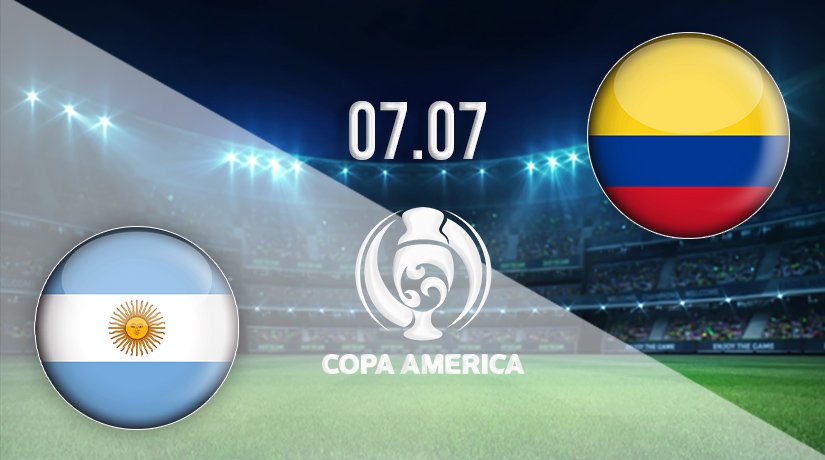 A place in the final of the Copa America will be on the line in the early hours of Wednesday morning, as Argentina and Colombia clash at Estadio Nacional de Brasilia. But, will Lionel Messi be able to drag his nation to another Copa America final?

Argentina have been unfortunate in previous Copa Americas, as they have lost in the final in two of the previous three tournaments. Both defeats came on penalties against Chile. However, it has been a long time since Argentina last won a piece of silverware, as it has been 28 years. This is certainly their best chance to end that long wait, as they have been in excellent form throughout the tournament. They have the joint-best defensive record, and have looked stronger as the tournament has progressed.

Argentina were in dominant form in their quarterfinal against Ecuador, as they cruised to a 3-0 win. Messi was in excellent form, as he set up two of the goals and scored the third. The Barcelona ace has been involved in eight goals in the tournament, which is double the tally of the next best player. Rodrigo De Paul opened the scoring against Ecuador, before Lautaro Martinez scored the second. Messi’s goal was scored in the 93rd minute.

It has been a more challenging Copa America campaign for Colombia, but they come into the semi-final with an excellent chance of reaching the final. There is no denying that they have the quality in their squad to get over the line, but their form has been inconsistent to this point. They have won just once in five games throughout the Copa America in 90 minutes. Colombia needed a shootout to get past Uruguay in the quarterfinals, after the sides played out a dull 0-0 draw. Miguel Borja scored the winning penalty in the shootout.

Argentina vs Colombia Head to Head

Colombia have beaten Argentina on just nine occasions in the past. However, they have a decent recent record against their semi-final opponents. They are unbeaten in three, and beat Argentina in the last Copa America fixture between the nations. Argentina’s last win came in November 2016.

Argentina have been excellent in the Copa America to this point. Colombia’s inconsistency makes it hard to predict that they will come out on top. Messi’s form has been phenomenal and we expect him to be at the top of his game again to lead Argentina to a third Copa America final in four tournaments.

Make sure to bet on Argentina vs Colombia with 22Bet!