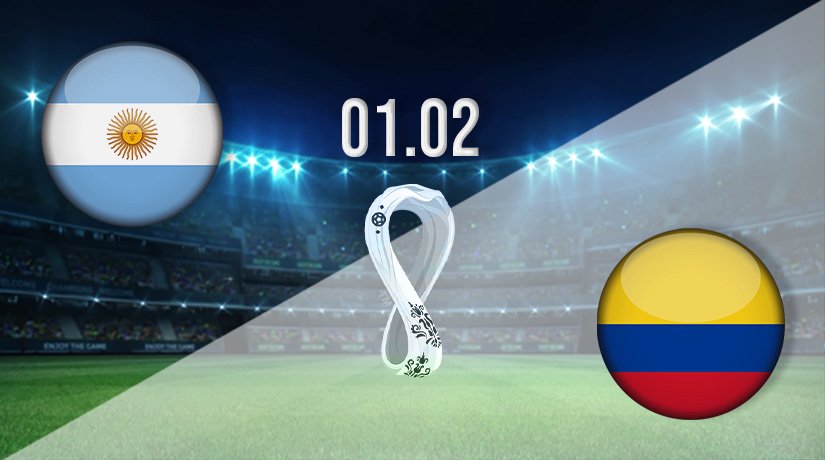 The end of CONMEBOL World Cup qualification is edging closer. Argentina can rest easy knowing that their place at the World Cup finals in Qatar is assured, but Colombia are one of a number of huge nations that could be running the risk of missing out on making the finals later in the year.

It has been an assured World Cup qualification campaign to this point for Argentina, as they have already booked their place at the finals in Qatar later in the year. They may still have hopes of finishing the group campaign as winners, but have a four-point gap to make up on Brazil.

However, finishing second in the standings will be enough to reach the finals later in the year, and they have already achieved that. They have won nine of the 14 games that they have played, and like Brazil, are unbeaten throughout qualification.

They returned to international action on Friday, as they picked up a narrow victory away from home against Chile. Argentina scored early in that game, as Angel Di Maria put them ahead after just nine minutes. Chile equalised just over ten minutes later, but the win was wrapped up by a Lautaro Martinez goal eleven minutes before the break.

Colombia’s fate isn’t in their own hands as they come into their final three qualification fixtures. They will need tow in all three games that they have remaining to have hope of reaching the finals, as they are currently three points behind Peru, who occupy the final automatic spot.

Their job has been made even harder over the past five days or so, as they were beaten by a direct rival for qualification last time out. Despite dominating the fixture from start to finish, Colombia were eventually beaten 1-0 at home by Peru. The travelling side scored the winner five minutes from time.

Argentina vs Colombia Head to Head

Colombia look to have an uphill battle on their hands to make Qatar. Their cases aren’t helped this week due to their poor record against Argentina. We can’t see past a win for the hosts on Tuesday.

Make sure to bet on Argentina vs Colombia with 22Bet!