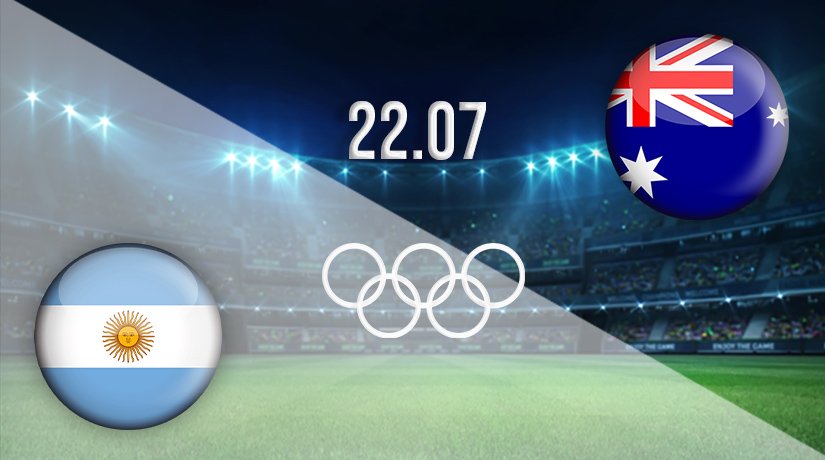 The race for the gold medal gets underway before the opening ceremony in Tokyo. The opening night of games will take place on the 22nd July, with Argentina and Australia clashing in Group C. Both nations will need to get off to a perfect start, as they have been drawn against heavy favourites Spain.

Despite the Copa America and Euro 2020 taking much of the limelight over the summer months, the summer feast of football is far from finished. The Olympic champions are yet to be crowned, and there will be two strong teams looking to challenge for the gold medal involved in the opening match in Group C. Argentina come into the Olympics as a nation in excellent form. They recently won the Copa America, which ended their 20-plus year wait for a major trophy. However, none of the players that represented the nation in that tournament will be playing in Tokyo this summer. There has been 22 changed to the squad, with a number of unknown players involved in the team. One player that Premier League fans will be familiar with is Brighton & Hove Albion’s Alexis Mac Allister. However, the player to watch could be Thiago Almada.

Australia’s main aim will be qualification for the World Cup next year, and they have already started that challenge in strong form. Australia have won all four games that they have played so far this calendar year. They have conceded just once, and have scored a total of 12 goals. Their most recent win was a 1-0 success against Jordan in June. Once again there will be one Premier League player for the Socceroos this summer, as Manchester City’s Daniel Arzani will be playing for his nation. However, this looks a tough group for Australia to navigate.

Argentina vs Australia Head to Head

This looks to be a challenging task for Australia on the opening night of the Olympics. It looks unlikely that they will have the quality to get through this group, and that realisation will hit them as they are beaten in the opening game on Thursday.

Want to know more about the betting odds for the game? Check out the BTTS, Handicap, Teams to Win and other markets and bet on Argentina vs Australia on 22Bet!