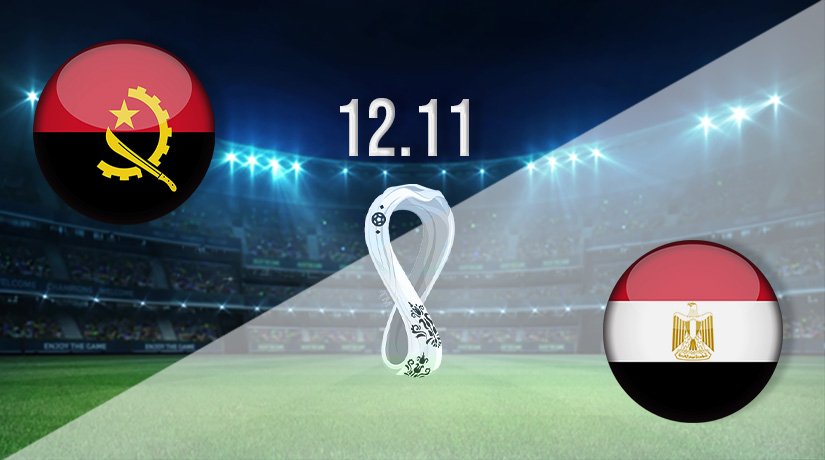 Mohamed Salah will be in action with Egypt on Friday night, as they look to secure their passage through to the playoff round. They will come up against Angola, who have already been eliminated from contention of topping the group.

Egypt need one more win to book their passage through to the next round of the World Cup qualification campaign in Africa, and they can achieve that with a win against Angola on Friday evening. They haven’t put a foot wrong to this point, and find themselves four points clear at the top of the Group F standings, with Libya being their nearest challengers.

Egypt can assure their passage through with either win against Angola on Friday or a victory against Gabon in their final qualifier. They have been excellent to this point without being too impressive on the field. They have scored just six goals but only allowed one in the four games that they have played. Egypt beat their nearest rivals in their last qualifier, as they easily beat Libya 3-0 away from home. Mostafa Mohamed, Ahmed Fattoh and Ramadan Sobhi scored in that comfortable win.

Angola are the only side in Group F that are officially out of the running of reaching the next round of the campaign. It looks likely that they will finish bottom of the standings, as they have picked up just one win, and have been beaten on three occasions to this point.

Angola did give themselves a slight chance of reaching the next round by beating Gabon in the first of their qualifiers in the last international break. However, they were beaten by the same opponents just three days later, which sent them back to the bottom of the standings, and ended their dream of reaching the World Cup next year.
BET ON ANGOLA VS EGYPT WITH $100 BONUS

Angola vs Egypt Head to Head

Angola have failed to beat Egypt in six previous attempts. Egypt have won four times during the same run, which includes three wins in the last four meetings. However, the sides did play out a 3-3 draw last time that they met in Angola.

Angola may have picked up a favourable result last time that the nations met in their home stadium. However, given the form that Egypt have been in throughout qualification, we find it hard to see anything other than a success for the travelling side here.