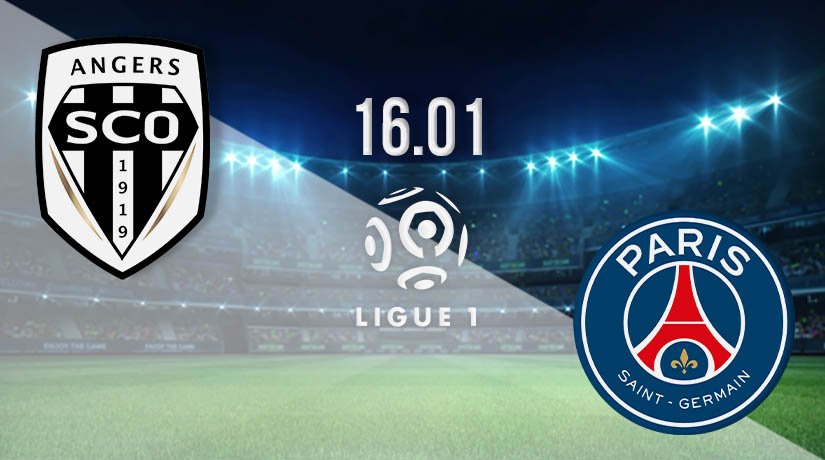 We drop in on French football where two games are set to be played on Saturday. The main attraction sees Anger take on last season’s champions PSG from 20:00 GMT in a game that will be available to follow live on television. The visitors are the pundits’ pick to continue their title charge but will find their hosts to be a stubborn opponent.

Angers start this game placed seventh in the French Ligue 1 with their stats for the campaign so far reading nine wins and three draws against seven defeats. The locals have scored 25 goals at this stage, which is a decent return, but problems in defence are cause for concern with 30 conceded which is nine more than Rennes in the top-six. Angers must tighten their backline if they are to challenge for European football.

The home team have suffered a mixed bag of results in recent outings and line-up for match 19 of their season with two wins and a defeat in their last three. Those victories boosted confidence, but Angers were shot down last time, losing 3-0 away to Monaco. It was a match they were expected to take nothing from, but supporters would’ve hoped to see their side a little more competitive.

PSG have dominated French football in recent times and were the strong favourites to tighten their grip over Ligue 1 this season. The visitors do find themselves in a good position to do just that but are only second in the table after 19 games with Lyon holding onto pole position. The leaders are just one point better off, so there’s all to play for.

The Parisians are on an unbeaten run with their last five league games made up of three wins and two draws. They bagged a maximum three points in their last league match when hammering Brest 3-0 in Paris. Goals from Kean, Icardi and Sarabia ensured a comfortable 90 minutes for supporters of PSG. It is worth pointing out, however, that two of those goals came inside the last nine minutes.

Angers know they are up against it here but do hold the home advantage and that will encourage the locals. PSG must win if they are to keep the pressure on at the top of the league, but they are in great form.

Make sure to bet on Angers vs PSG with 22Bet!