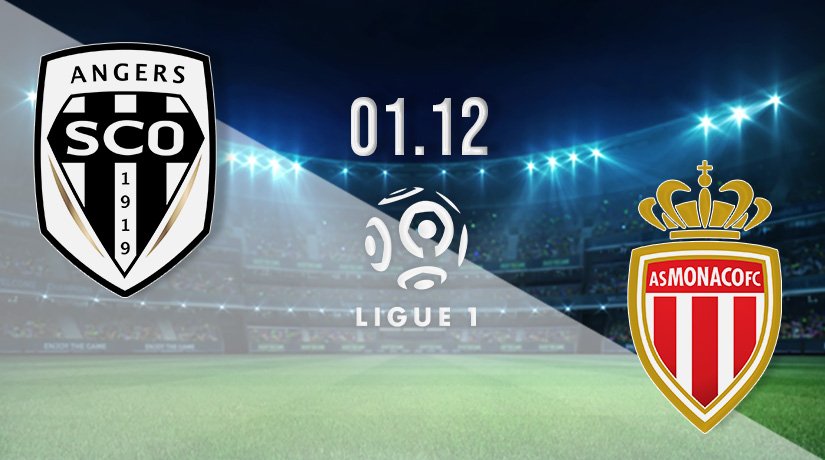 There will be an interesting contest at the Raymond Kopa Stadium on Wednesday, as Monaco visit Angers. The hosts have been one of the stories of the season in France so far this season, and they could have their sights set on a challenge for a European place. They are currently sitting in the Europa Conference League spot, but a win on Wednesday will see them draw level on points with Lens, who currently occupy the final Europa League spot.

Angers have seen their form slip in recent weeks, as they have won just once in their last five games. However, they are without a defeat in their previous three, but they have been held on two occasions during that run. Their most recent draw was a 2-2 result against Lens last Friday. Romain Thomas scored the equalising goal with 20 minutes remaining, which came after Sofiane Boufal had given the visitors the lead after 40 minutes.

Monaco aren’t doing their chances of finishing in the European places many favours, as they have gone four without a victory. They have at least been difficult to beat in their last three games, as they have been held to successive draws.

Monaco were held by Strasbourg in their last fixture. Wissam Ben Yedder had given the hosts the lead in the first minute of first half injury time in that fixture. But, Monaco were pegged back early in the second half, which denied them maximum points.

Angers vs Monaco Head to Head

Monaco have had dominance in this fixture in the last three years, as they are unbeaten in five meetings. They have also won the last three against Angers, and have kept clean sheets in each of the fixtures. Angers last recorded a win against Monaco in September 2018.

Monaco have been stuttering along this season, as they struggle to pick up wins on a regular basis. Angers have also hit a bit of a brick wall in recent weeks, which decreases confidence in them that they will get the win this weekend. Therefore, the preference is for the draw this week.

Make sure to bet on Angers vs Monaco with 22Bet!